Mountainside Fitness defies governor's order to close due to coronavirus. 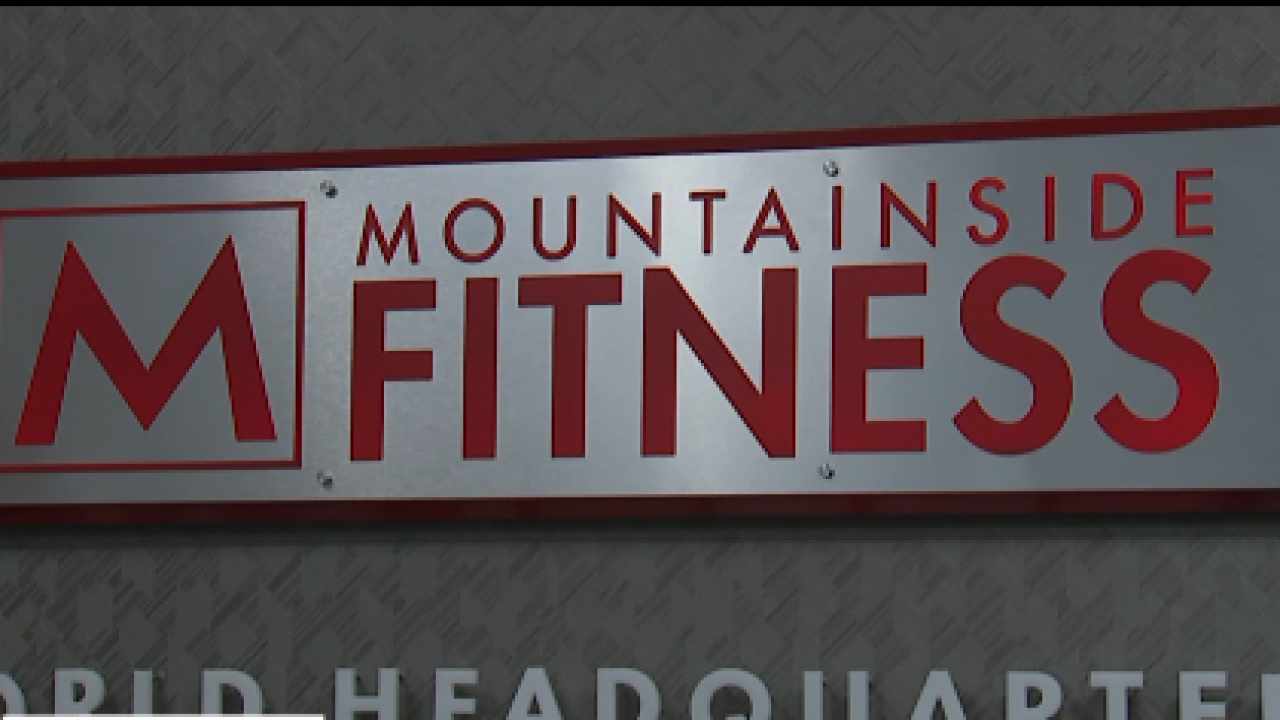 SCOTTSDALE, AZ — Multiple Mountainside Fitness locations have been cited after refusing to shut down as part of Gov. Doug Ducey's executive order, according to the gym's founder and CEO.

Tom Hatten spoke out at a Tuesday evening press conference, saying several of his health club's facilities have been cited by police following their decisions to stay open.

Watch the full press conference in the player below.

Scottsdale police told ABC15 that at approximately 9:45 a.m., officers were dispatched to the Mountainside Fitness located near 114th Street and Shea Boulevard for multiple reports of the business remaining open.

The officers provided education and were told by management that the location would remain open. When officers returned in the afternoon, they found that the Mountainside Fitness was still open and then issued the COO, Mario Arce, a citation.

The citations, which are a class one misdemeanor, carry with them a fine up to $2,500 if convicted, according to Gov. Ducey's Monday order.

Earlier Tuesday, Hatten filed a lawsuit against Gov. Ducey in response to his executive order closing certain types of businesses, including gyms, bars and water parks.

Gov.Ducey announced on Monday the need to shutter some establishments in an effort to combat the rise in our state's coronavirus cases. The executive order also pushed back in-person learning for Arizona students and instructed hospitals to activate their "crisis standards of care."

This is a developing story. Stay with ABC15 for the latest updates.