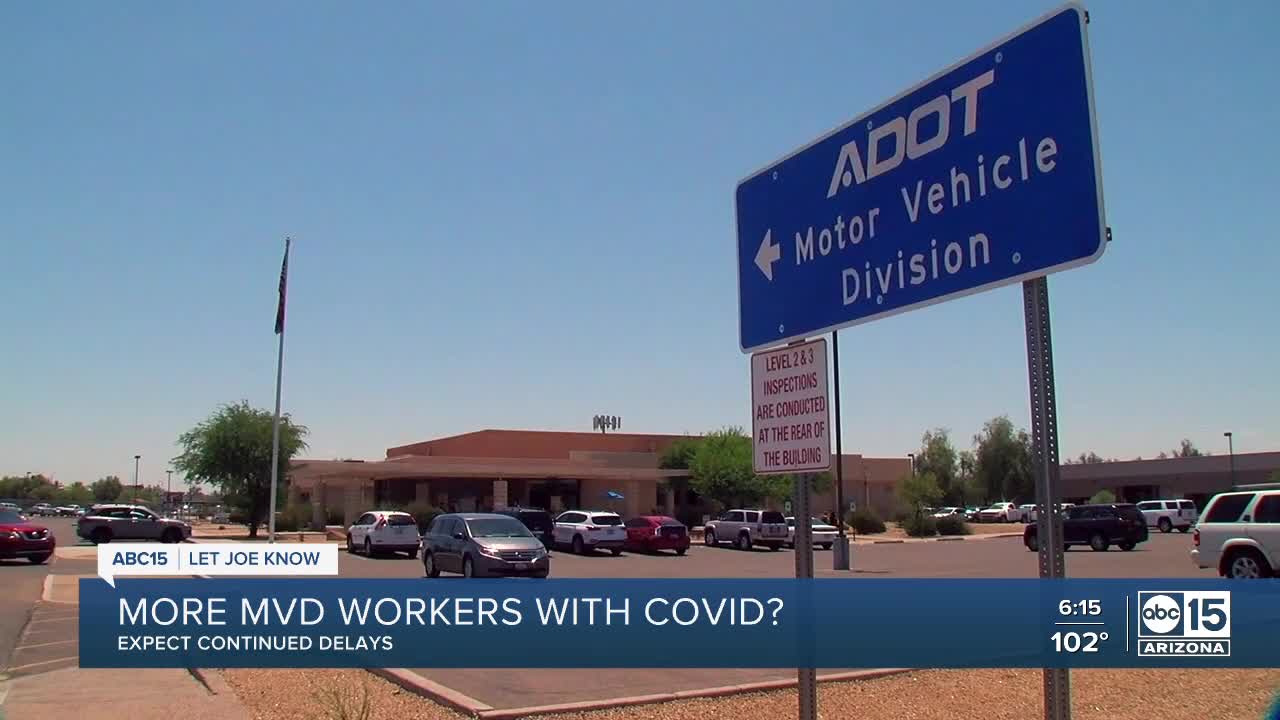 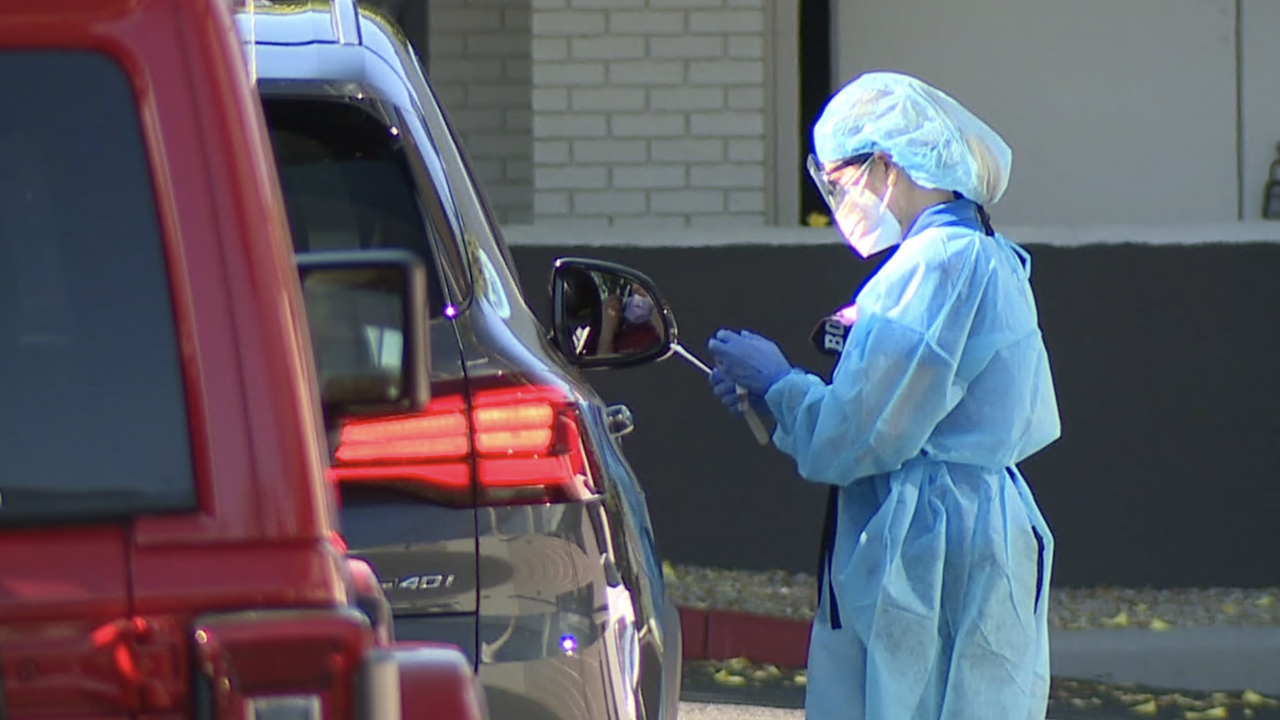 PHOENIX — A lot of Arizonans have been weighing in about delays while getting simple things done through the ADOT'S Motor Vehicle Division (MVD).

Drivers can't get license renewals or tags in a timely manner. They also say they can't get any answers from the MVD.

Jerry Van Dyke has a different concern. He and his wife just moved here from Nevada. He was told when he gets his license, he can register to vote.

However, Jerry says he can't get either process completed after months of phone calls and trying to get an in-person appointment at a customer service center.

The registration deadline for the Arizona August primary is July 6. Jerry worries this problem will keep people from voting.

ADOT has blamed delays on a new computer system, high demand and staffing concerns at call centers during the pandemic.

ABC15 found those staffing issues may have just gotten a lot worse.

We reported that MVD's big level-one call center at Perryville Prison had to close in June. A total of 39 inmates there answer most initial calls to MVD as part of a work program.

However, former inmate and MVD worker Rebecca Dinning told us an ADOT staff person there tested positive for COVID-19. The center was closed and all 39 workers were quarantined.

Dinning worked three years for MVD until her release in late May. She says she wasn't surprised by the COVID case. Dinning says worker inmates were not given masks and were sitting almost elbow to elbow.

We heard workers might be back by July third, but Dinning says she recently heard from inmates who say the closure has been extended.

In an email to us, she says "they were finally all tested and four of the MVD workers at Perryville tested positive. Dinning was told the quarantine had been extended to July 11th and the infected inmates were moved."

The Arizona Department of Corrections, Rehabilitation and Reentry did not respond to our questions about these new cases.

But earlier, the department said "a date to reopen has not been confirmed at this time. The call center will open when it is safe to resume operations.”

And the DOC said as of June 15, " face coverings are required for our staff" and they may expand "our inmate masking process."

As for Jerry, he still can't get an appointment to get a license, but he did register to vote just in time for the primary.

You can register to vote through the Arizona Secretary of State's office.