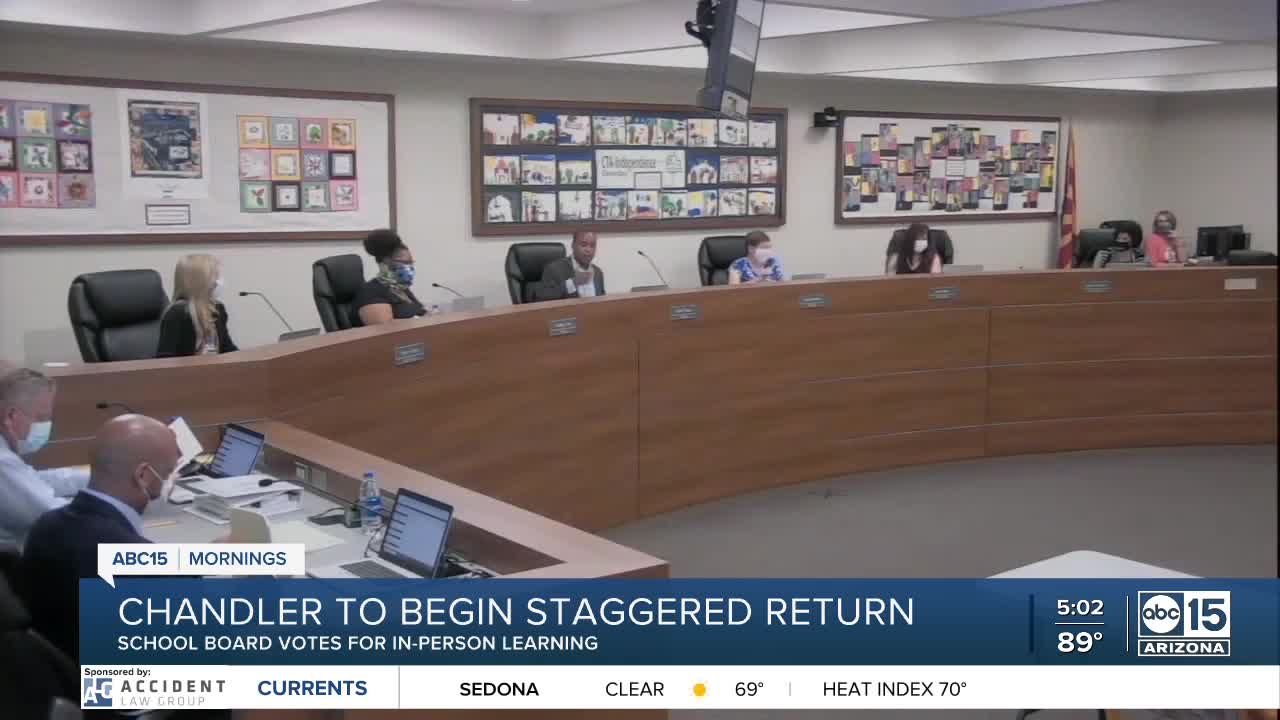 The three benchmarks for reopening schools are expected to be met Thursday for Maricopa and Pima counties. 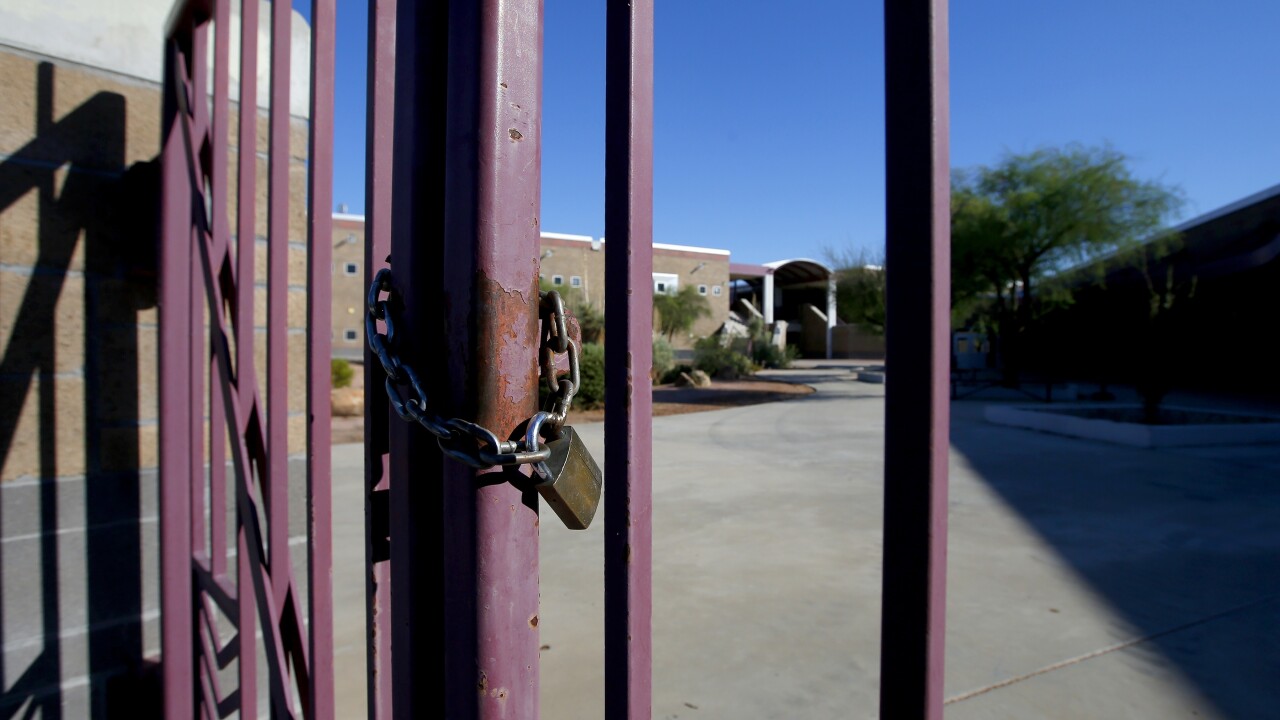 PHOENIX — The Arizona Department of Health Services said Thursday that Maricopa and Pima counties, as well as eight others, have now met the state's recommended benchmarks, allowing them to begin "hybrid" learning -- a mix of in-school and virtual learning.

On Thursday morning, officials announced that six counties -- Maricopa, Pima, Pinal, Navajo, Cochise and Coconino -- were added to the list of those that have met recommended benchmarks.

Five other counties in the state -- Mohave, Yuma, Santa Cruz, Graham and Gila -- have not yet met the three recommended benchmarks to resume any type of in-person learning.

The announcement comes as several public K-12 districts in Maricopa County prepare for a second wave of "back to school" on Sept. 8.

To meet the benchmarks, ADHS looks at three data points: number of cases, percent of positivity, and COVID-like illnesses. Counties have to meet all three benchmarks for two weeks before being able to return to the classroom.

As of Wednesday, Maricopa and Pima counties had met two of the three benchmarks, according to ADHS' website. Both had not yet met the 7% percent of positivity benchmarks for the last two weeks as of Wednesday.