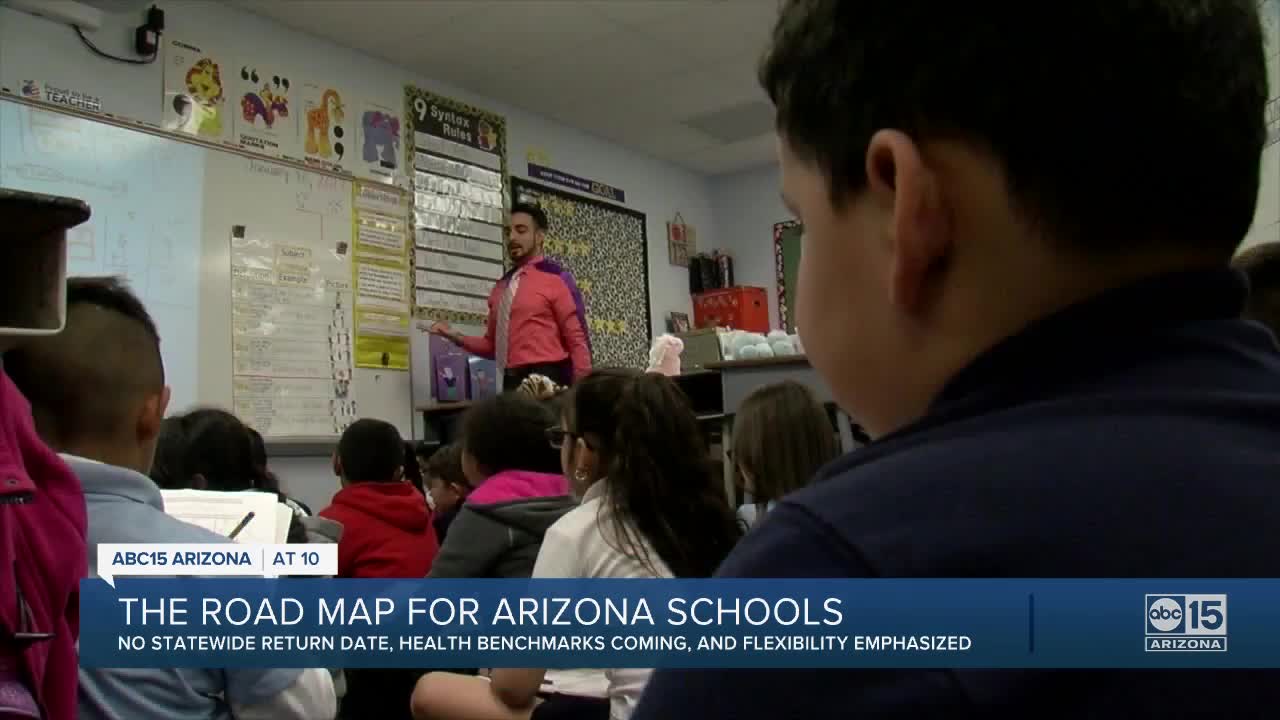 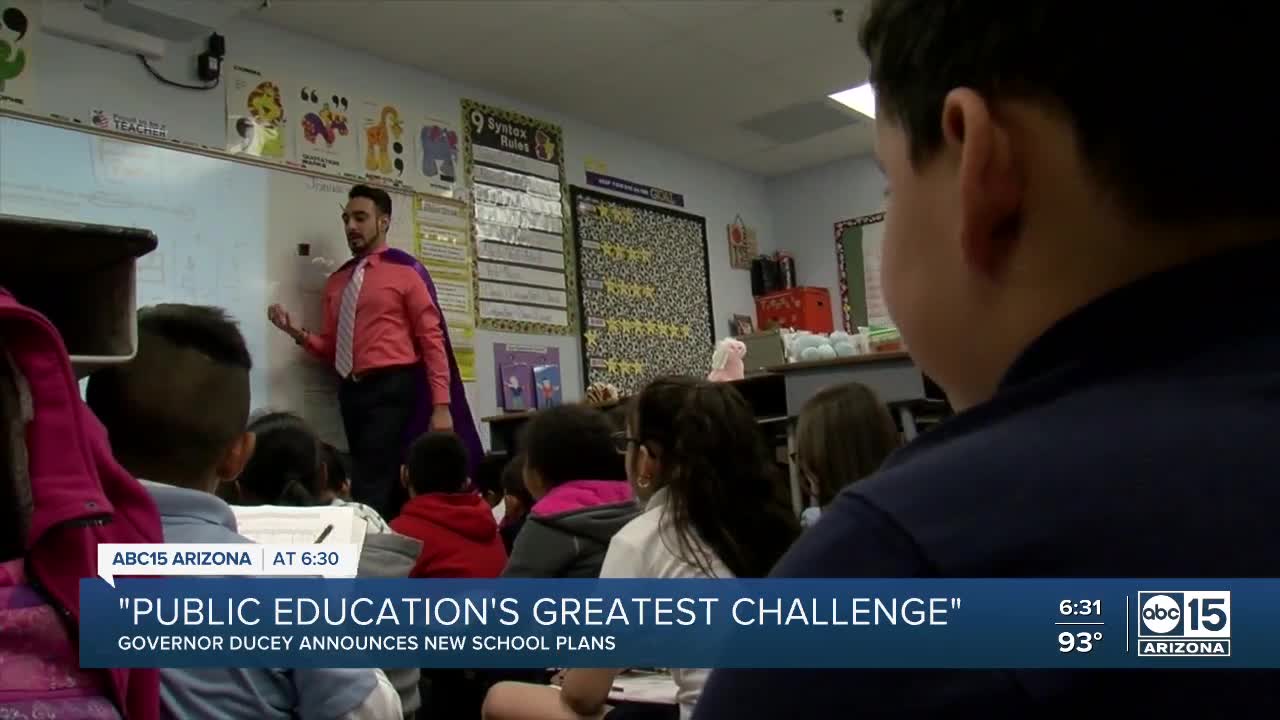 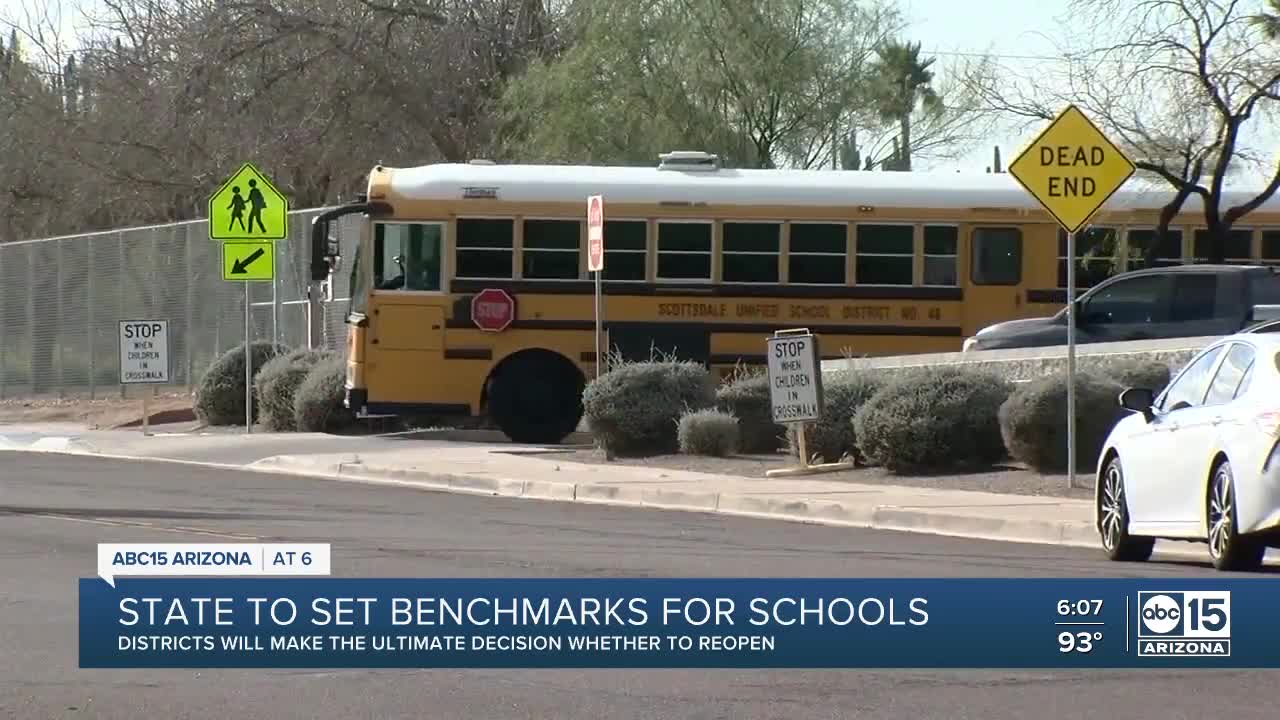 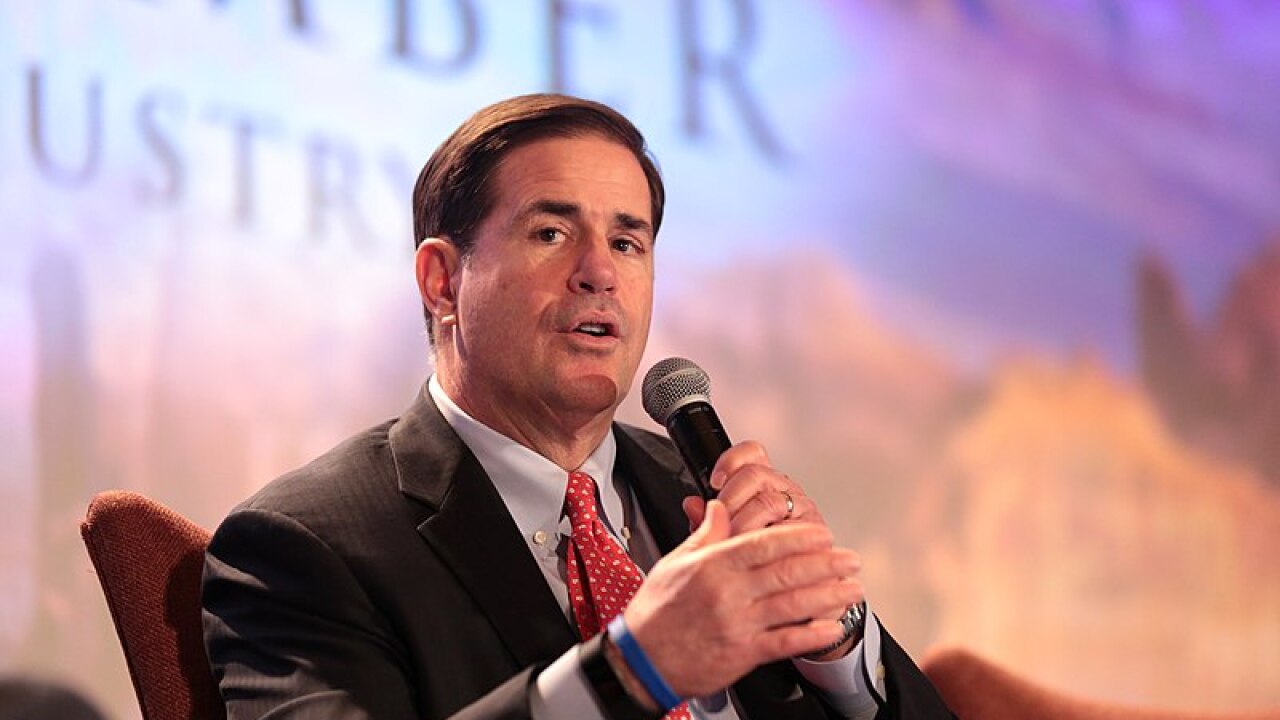 PHOENIX — Arizona Governor Doug Ducey gave an update Thursday on the state's plan for reopening schools, saying decisions on start dates will be left to the districts.

While Gov. Ducey had previously given “aspirational” dates for when schools would reopen for in-person learning, he now says that move will be based on benchmarks set by the Arizona Department of Health Services. Those benchmarks have not yet been released.

Governor Ducey is holding a coronavirus briefing, expected to give an update on the plan to reopen schools in Arizona.

“The focus needs to be on ensuring that Arizona students have a successful academic year,” Gov. Ducey said.

Gov. Ducey was joined by Superintendent Kathy Hoffman to discuss the state's latest plans for students this fall. The two announced that for the upcoming school year, 180 days of instruction or equivalent hours will be required, whether that’s in-person or online.

The governor said that once the public health benchmarks are released, local school leaders will review them and make the determination on when or if to begin in-person classes.

Once schools do resume in-person classes, all adults will be required to wear masks at all times, while students will have leeway at times when they can socially distance.

The state is also providing an additional $370 million in grant dollars to schools in an effort to help remote learning run smoothly.

However, Hoffman announced that each district will have at least one location available for those who are unable to use remote learning options for any reason. The date for those locations to be ready to take students is still August 17.