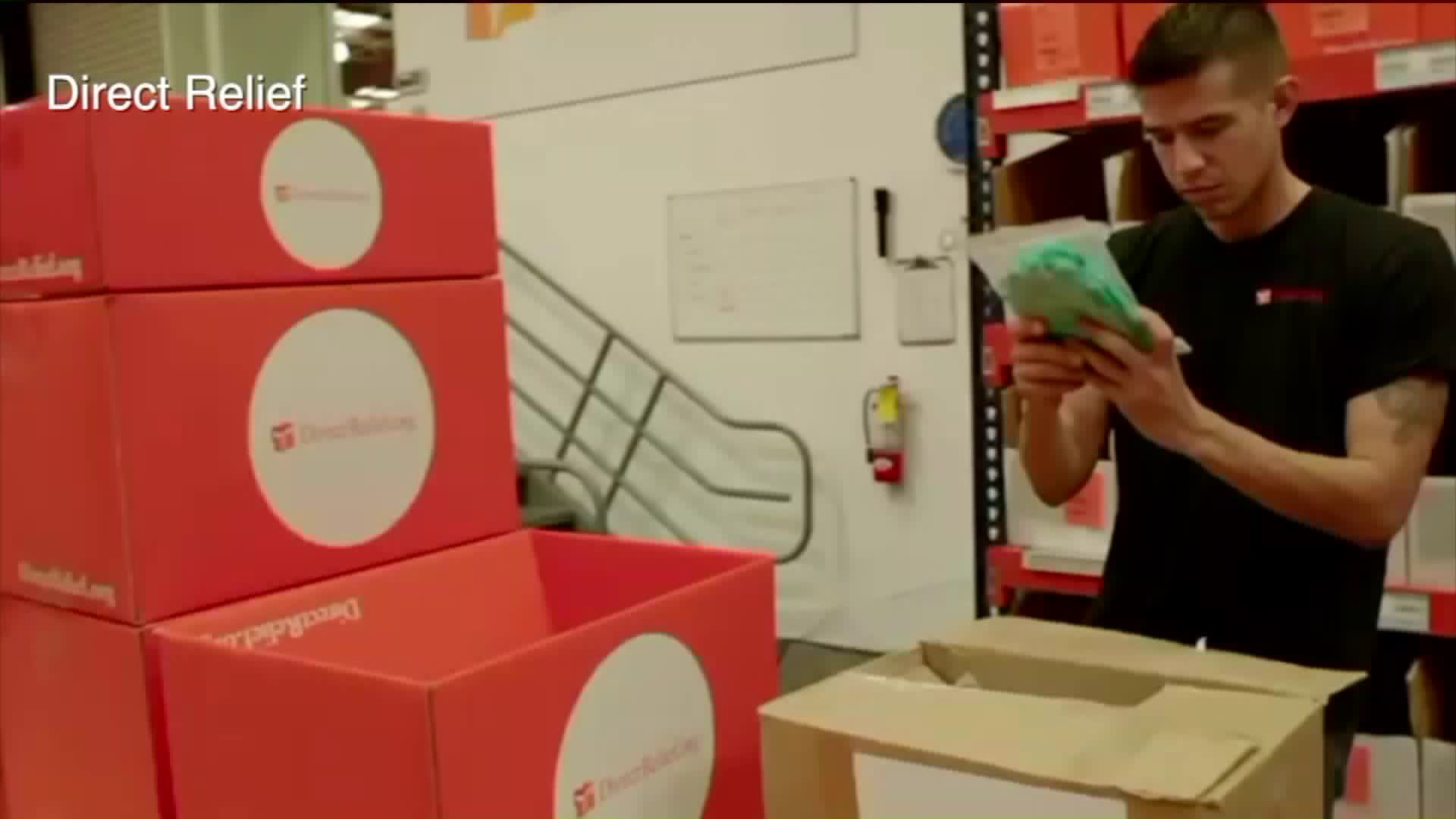 “There’s no evidence of that whatsoever. The president did something very insulting by saying that,” de Blasio said. “Our health care workers are heroes. They’re at the front lines, they’re dealing with extraordinary challenges, extraordinary stress.”

Trump made the comments during a COVID-19 news briefing Sunday night. The president questioned how it was possible that the demand for masks at one unidentified hospital in New York City could skyrocket from 10,000 to 20,000 per day to as many as 300,000 per day.

“Where are the masks going -- are they going out the back door?” he said, adding that perhaps something is going on that is "worse than hoarding."

De Blasio fired back on Monday, saying he has repeatedly asked Trump to send more medical personnel to the city to relieve the stress on overworked hospital staff.

“That’s what I think he should focus on, not questioning what people are doing with the supplies,” the mayor said. “Those supplies they go in, they get used immediately.”

De Blasio also discussed the increased pressure on the NYPD as it sees an uptick in coronavirus cases among its ranks , the possibility that schools may remain closed for the rest of the year, fines for not social distancing and more.

This article was written by Lauren Cook for WPIX.