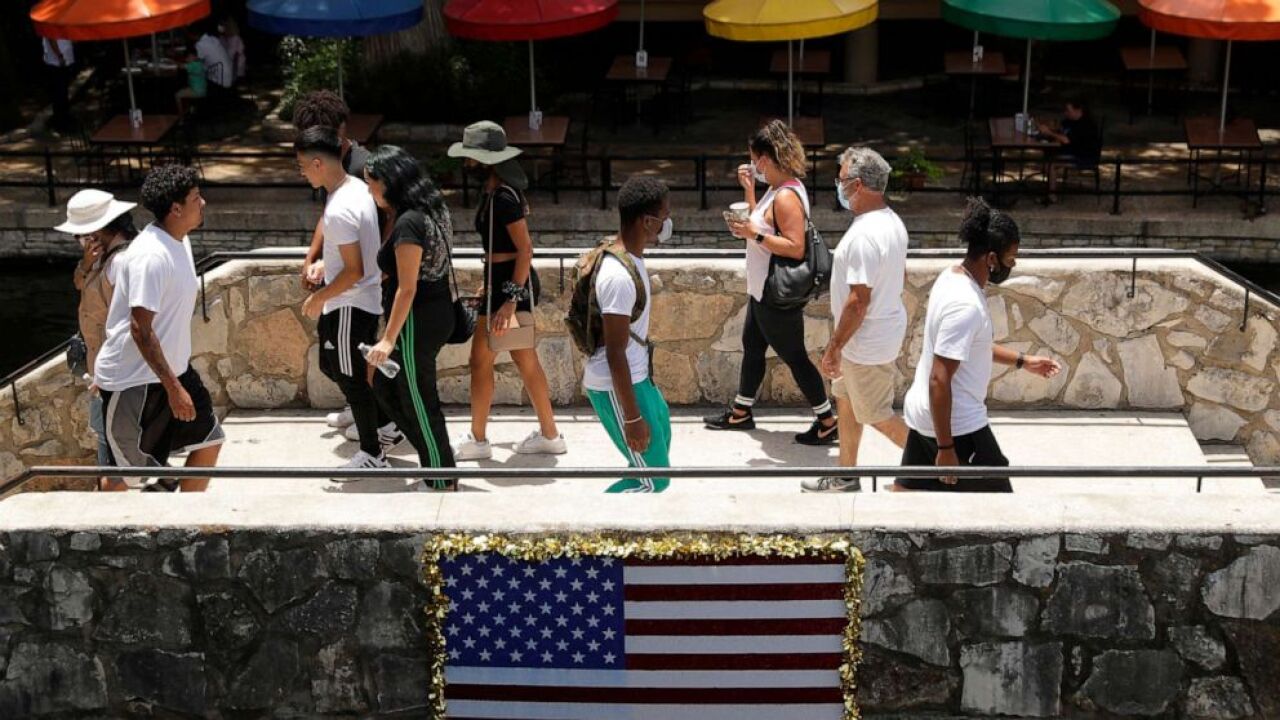 SAN ANTONIO — "I think I made a mistake. I thought this was a hoax, but it's not."

Those were the final words of a 30-year-old patient who died at Methodist Hospital in San Antonio this week after attending a so-called "COVID party," according to the hospital.

Dr. Jane Appleby, chief medical officer for Methodist Hospital and Methodist Children’s Hospital, said in a recorded statement that the unidentified patient told nurses about the party, which she said is hosted by someone diagnosed with coronavirus.

"The thought is people get together to see if the virus is real and if anyone gets infected," Appleby said.

Appleby said she shared the story not to scare people, but to make sure they understand that the virus can affect anyone.

Per HIPAA laws, Appleby could not identify the patient.

Bexar County, where San Antonio is located, currently has 18,602 confirmed cases, with an increase of 923 on Friday, according to the Department of Health.

Appleby said her hospital is seeing more cases in people in their 20s and 30s.

She said while some can be treated and discharged, others become seriously ill.

Appleby warned that the virus "doesn't discriminate" and encouraged the public to wear a mask and stay home as much as possible.