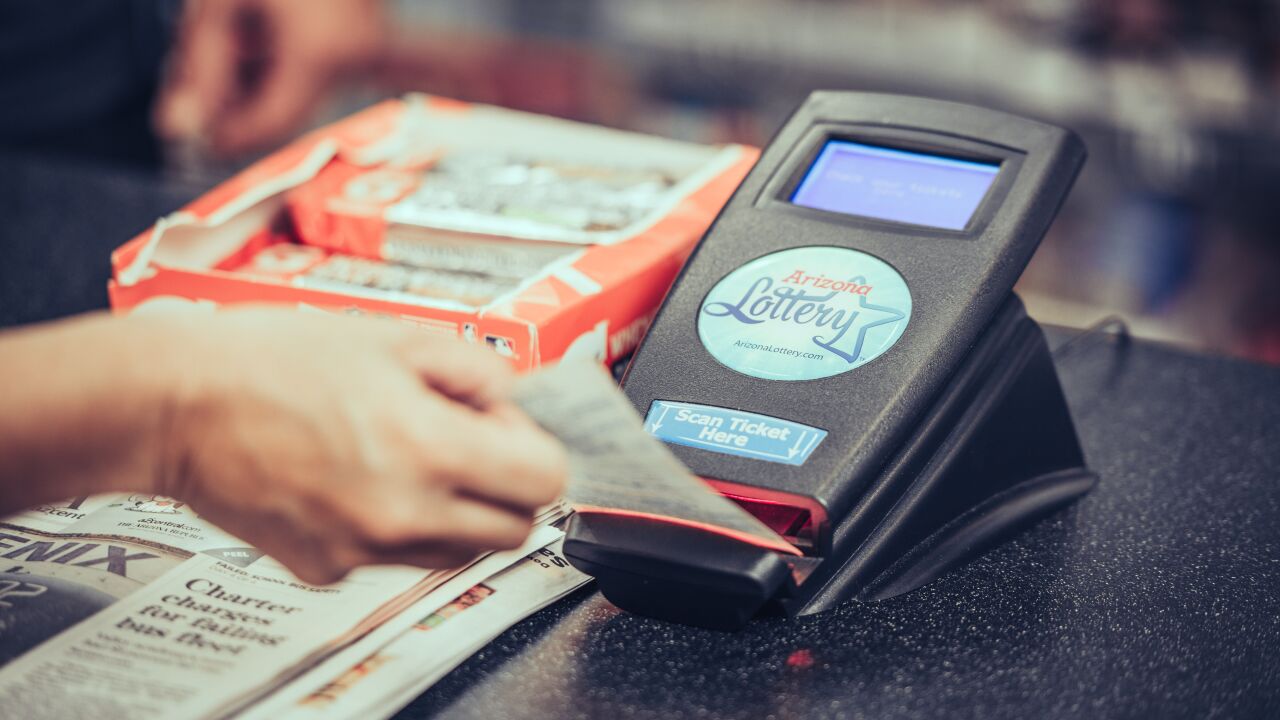 Another person won a $1 million Powerball ticket, which was sold at a Circle K at 35850 North Gary Road in Queen Creek.

No one has claimed the winning tickets, so check your numbers!