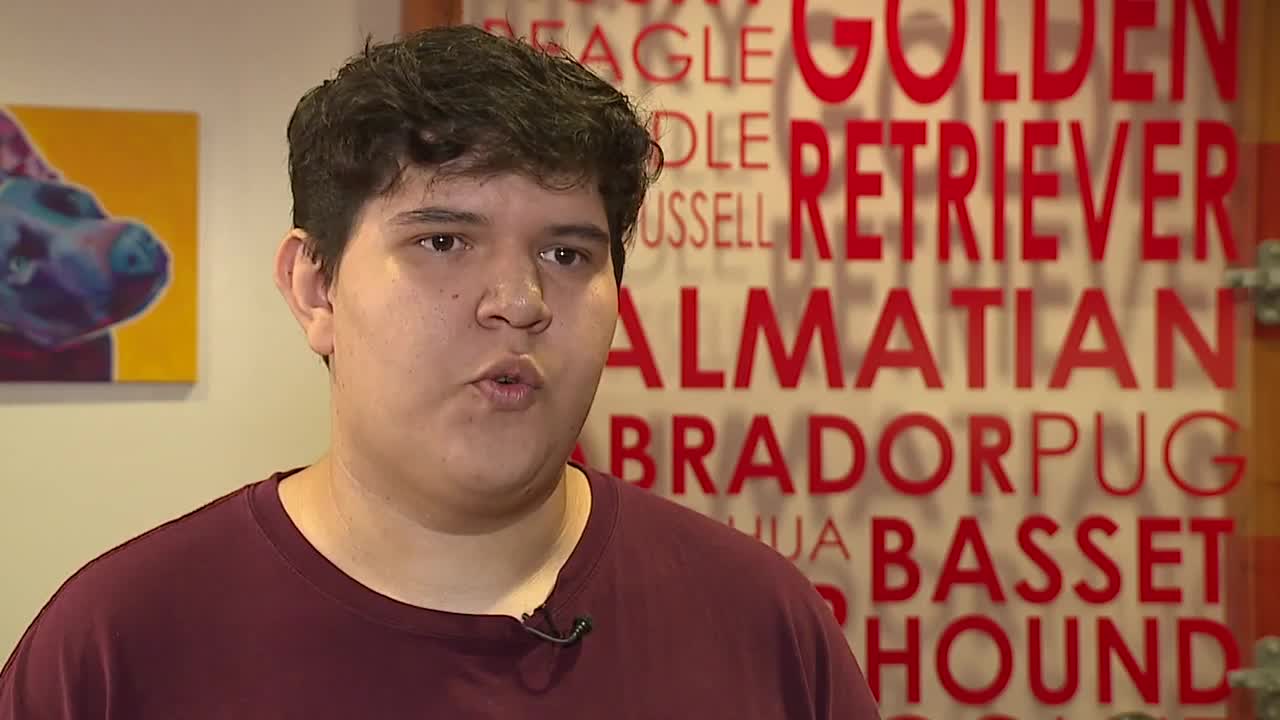 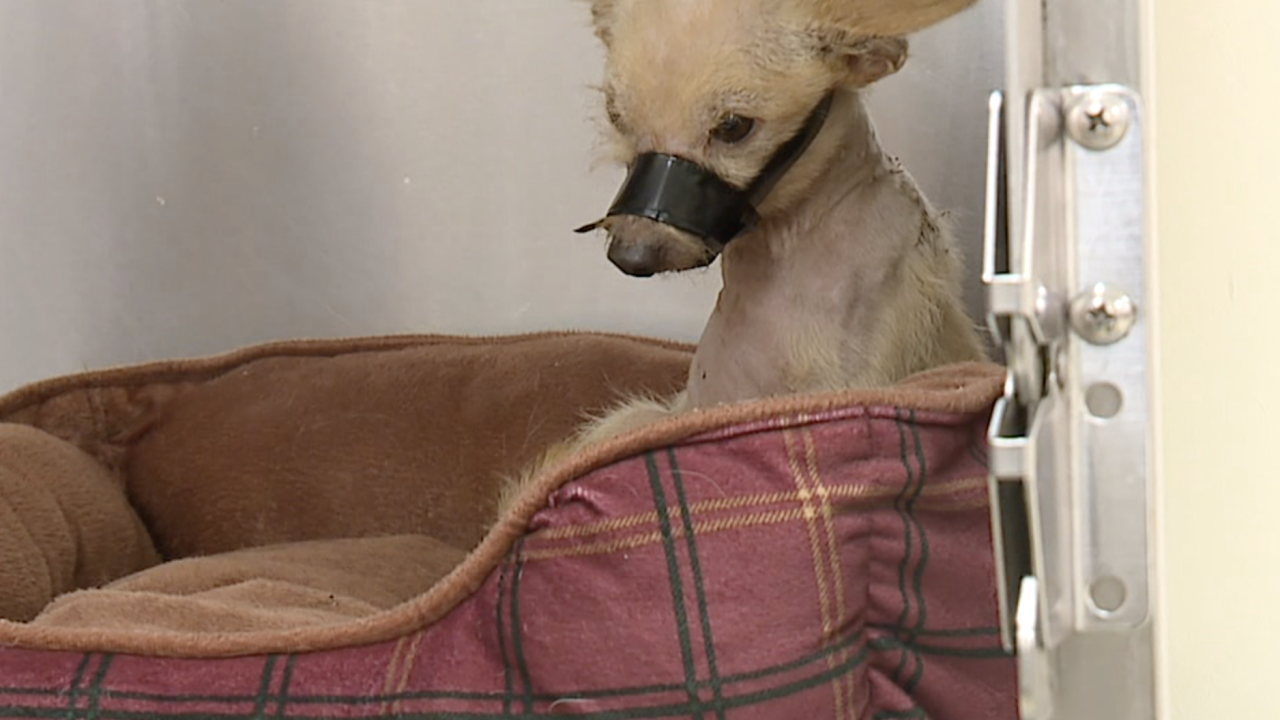 PHOENIX — After being missing for four years, a lost dog has finally been reunited with his family back here in the Valley.

Brother and sister Tony and Sara Torres admit they had nearly given up hope after their dog Chewy went missing four years ago.

Miraculously a good Samaritan recently found Chewy and brought him in to Maricopa County Animal Care and Control.

“My mom rushes in my room and says, 'they found Chewy!' And I'm like Chewy, what the heck?” said Sara.

The Torres family first found Chewy abandoned an alley in their back yard. At the time he was covered in chewing gum.

"He was really spunky. We named him Chewy because of the gum but he also liked to chew on things," said Sara.

They cleaned him up and took him to the vet and then made the best decision ever -- spending the extra money to get Chewy a microchip.

He was part of the family for just six months before the Torres' suspect someone may have taken Chewy from the yard.

Weeks, months and even years passed - but Chewy never returned. "It's hard because after four years not seeing him, we just sort of expected that he wasn't going to come back again," said Tony.

And when he was found, Chewy was in really bad shape. "When this dog came in, he literally was on death's door. This dog was crushed. It was obvious he had received trauma from type of animal," said MCACC spokesman Jose Santiago.

Chewy had a broken jaw, was severely infected and eventually had to have a leg removed. "It was really hard to hold back tears when we saw him just lying there. You know, not really moving," said Sara.

But that's when the Two Pups Wellness Fund stepped in. The organization paid for all of Chewy's medical expenses.

The family is reunited and forever grateful. "They've helped us so much in all of this to pay for all the surgeries and stuff like that," said Tony.

A story like this really sends that message home to people about how important it is to microchip your pet.

In the four years Chewy was missing the family had adopted six other animals -- so he has lots of company.

You can help save the lives of injured animals like Chewy by visiting the Two Pups Wellness Fund website.