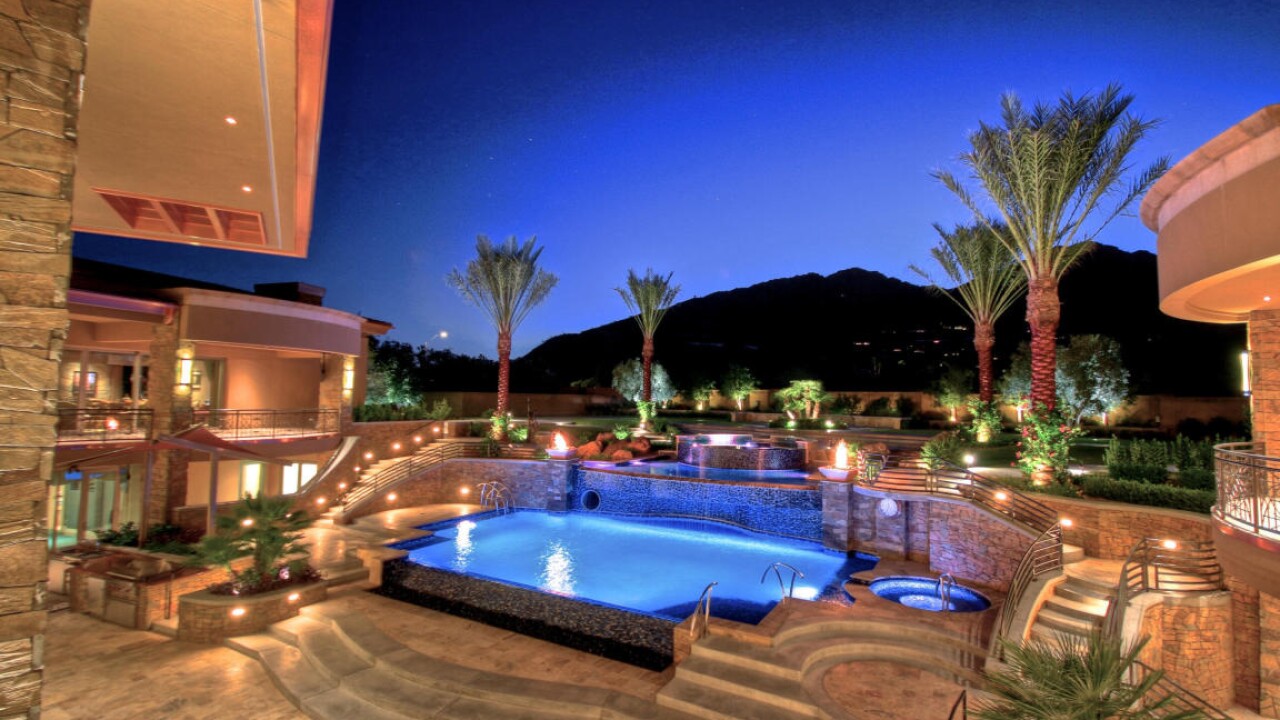 One Valley town is again among the richest places to live in the U.S., according to an annual Bloomberg report on where the country's top-earning residents live.

The town of Paradise Valley, probably the region's biggest collection of wealthy residents in a single municipality, earned the nod, landing at No. 14 on the Bloomberg list.

The town has moved up six spots from last year's ranking at No. 20.

The list is ranked by annual household income, which Paradise Valley pulled in at $328,353, according to Bloomberg.