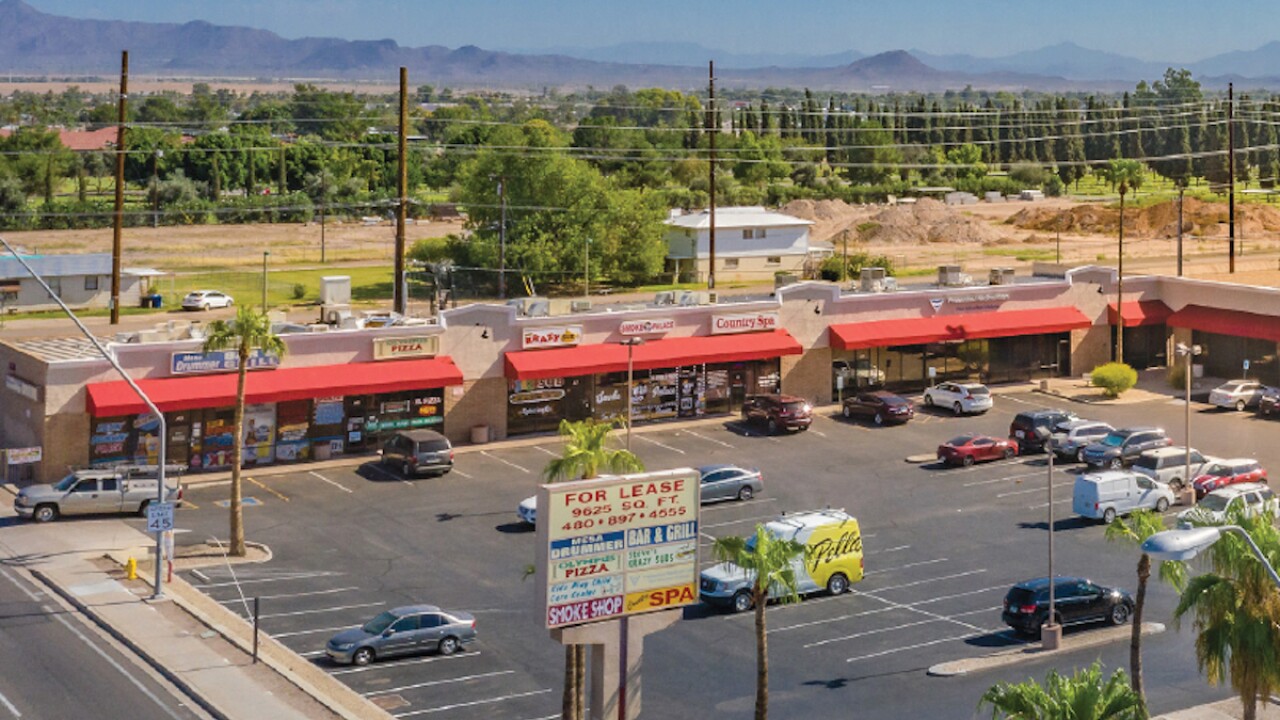 The owners of a Long Wong’s franchise in the Valley are expanding, having signed two new leases within one month.

Long Wong’s is a long-running well-known chicken wing restaurant with a handful of locations across the Phoenix area. Most are owned by different franchisees.

Brothers Victor and Edgar Martinez already own three Long Wong’s locations in Chandler, Phoenix and Scottsdale and in the past two weeks they signed two leases to open restaurants in Mesa and south of the Valley in Casa Grande.

The Martinez brothers worked with Lacey Eyman of Orion Investment Real Estate on securing both of their new spaces.