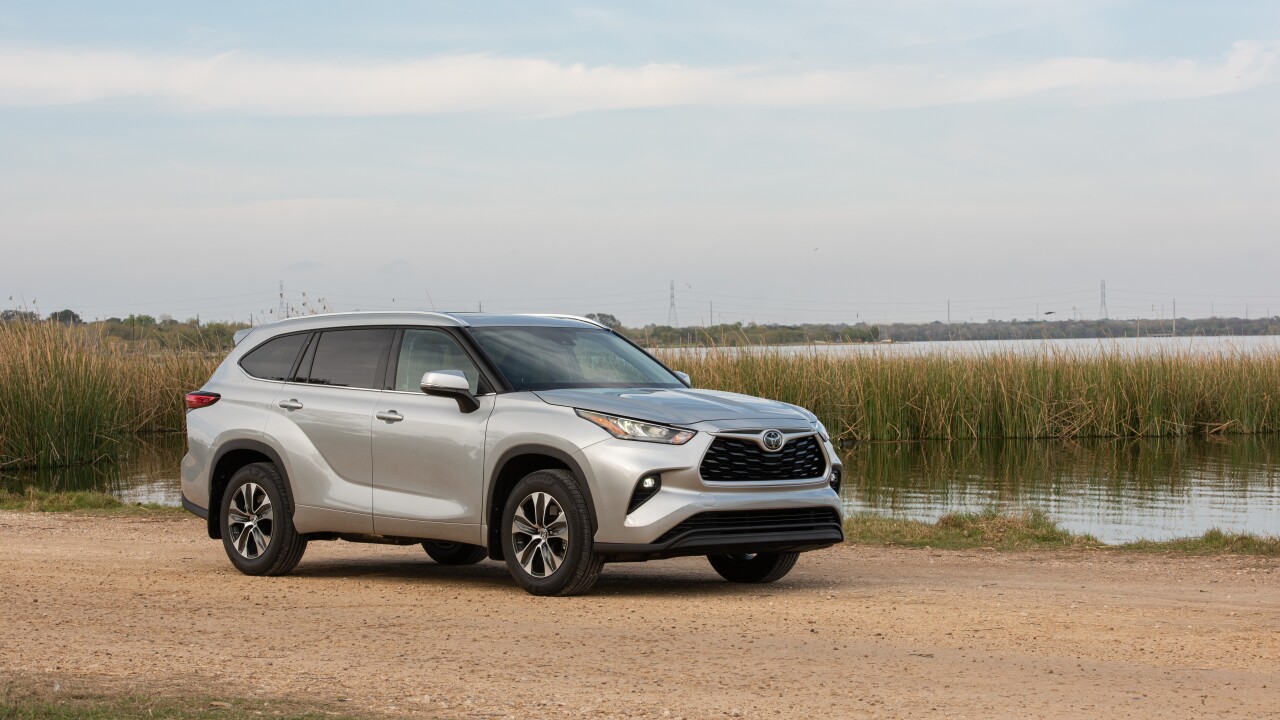 Like to hold on to your vehicle as long as possible rather than trade it in every couple of years? You're not alone.

Ten of the top 15 cars that consumers keep the longest are models from Toyota Motor Corp., according to a new report from iSeeCars.com. The list is rounded out by four models from Honda Motor Co. and the Subaru Forester. According to iSeeCars.com's recent report,

The car search engine and automotive firm used internal data to rank the top 15 cars that were kept by the original owners for at least 15 years — all 15 of the cars were Asian models.

Coming in first at 18.3%, the Toyota Highlander was kept by original owners 2.4 times the average.