Texas vodka company now No. 1 in US for distilled spirits sales 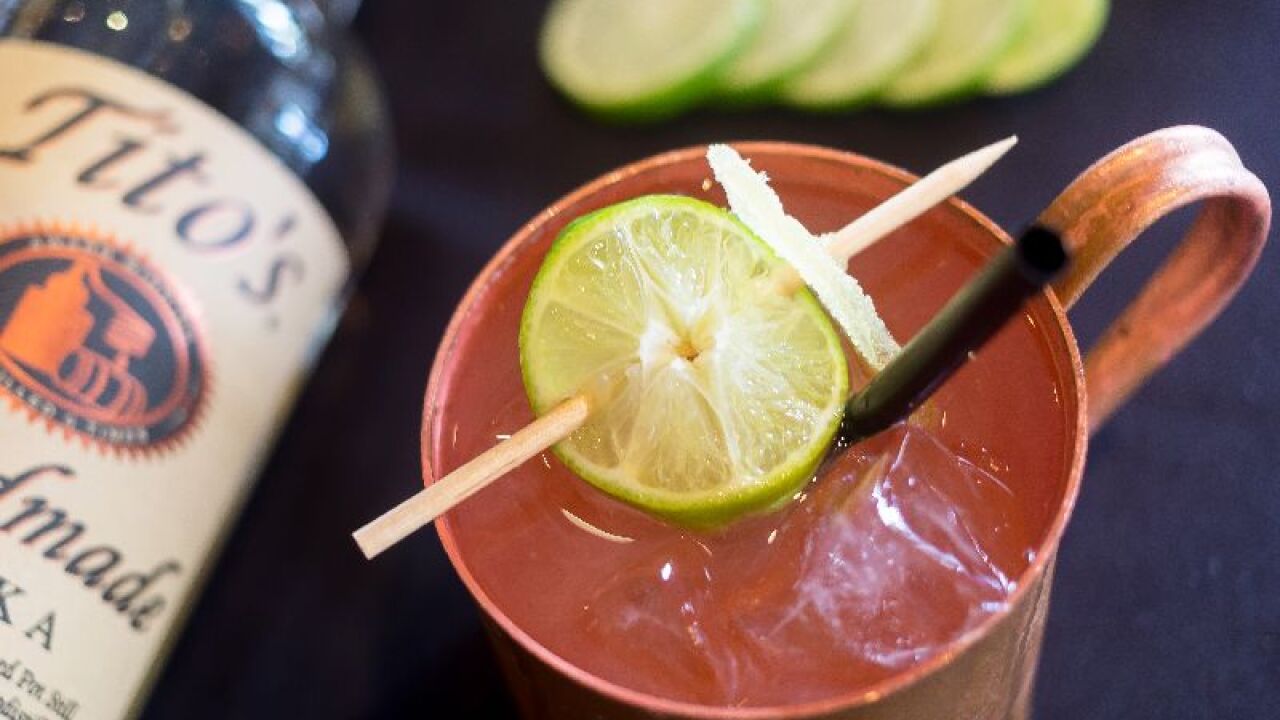 AUSTIN, TX — Have you ordered a drink made with Tito's Handmade Vodka lately? If so, you're not alone.

Sales grew more than 20% last year at Tito's Handmade Vodka, based in Austin, Texas, making it the top-selling distilled spirit and most popular vodka in the nation, according to a recent report from International Wine and Spirits Record.

Tito's ended Smirnoff''s reign of more than a decade atop the chart.

After Tito's and Smirnoff, Jack Daniel’s Tennessee Whiskey, Fireball Whisky and Crown Royal rounded out the top five most popular booze brands in the IWSR report. Vodka is the most-consumed alcoholic spirit in the country.