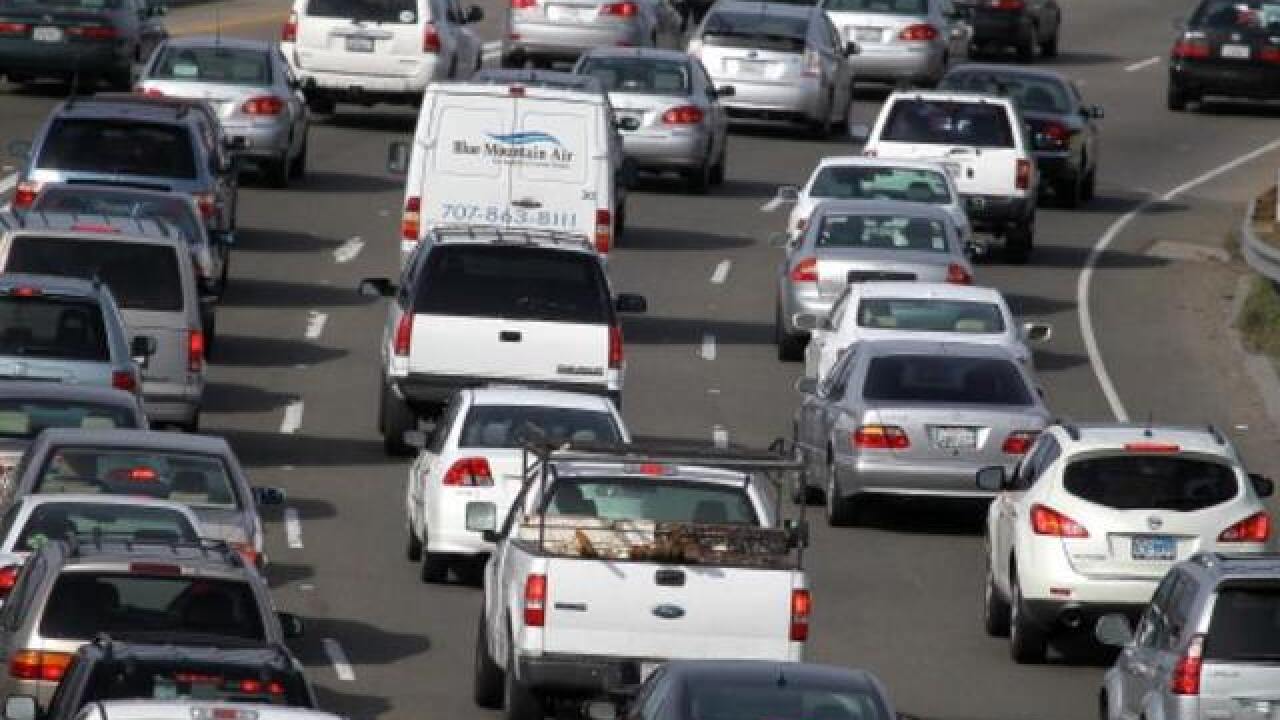 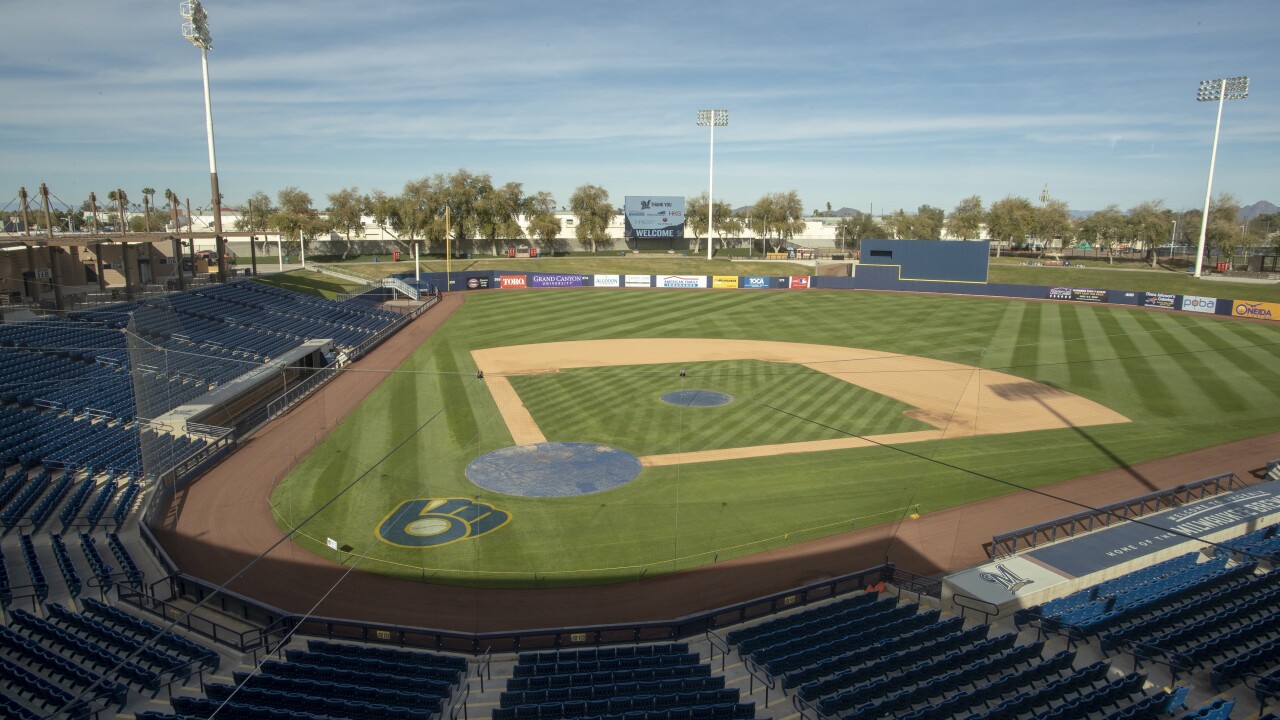 The U.S. Supreme Court denied hearing a lawsuit claiming an Arizona tax on rental cars was unconstitutional, which is a win for the Arizona Sports and Tourism Authority.

Going to the Supreme Court was the last chance Phoenix-based Saban Rent-a-Car LLC had of winning its case that questioned whether the law approved by Maricopa County voters in 2000 to tax rental cars discriminated against tourists.

In February 2019, the Arizona Supreme Court ruled taxing rental cars to fund sports facilities and tourism projects is constitutional, but Saban took the case to the U.S. Supreme Court in a final attempt.

“We are gratified that by denying certiorari, the United States Supreme Court recognized what the Arizona Tax Court, Court of Appeals and Supreme Court have already decided — this tax does not violate the Commerce Clause of the United States Constitution,” Arizona Sports and Tourism Authority attorney Tim Berg said in a statement.