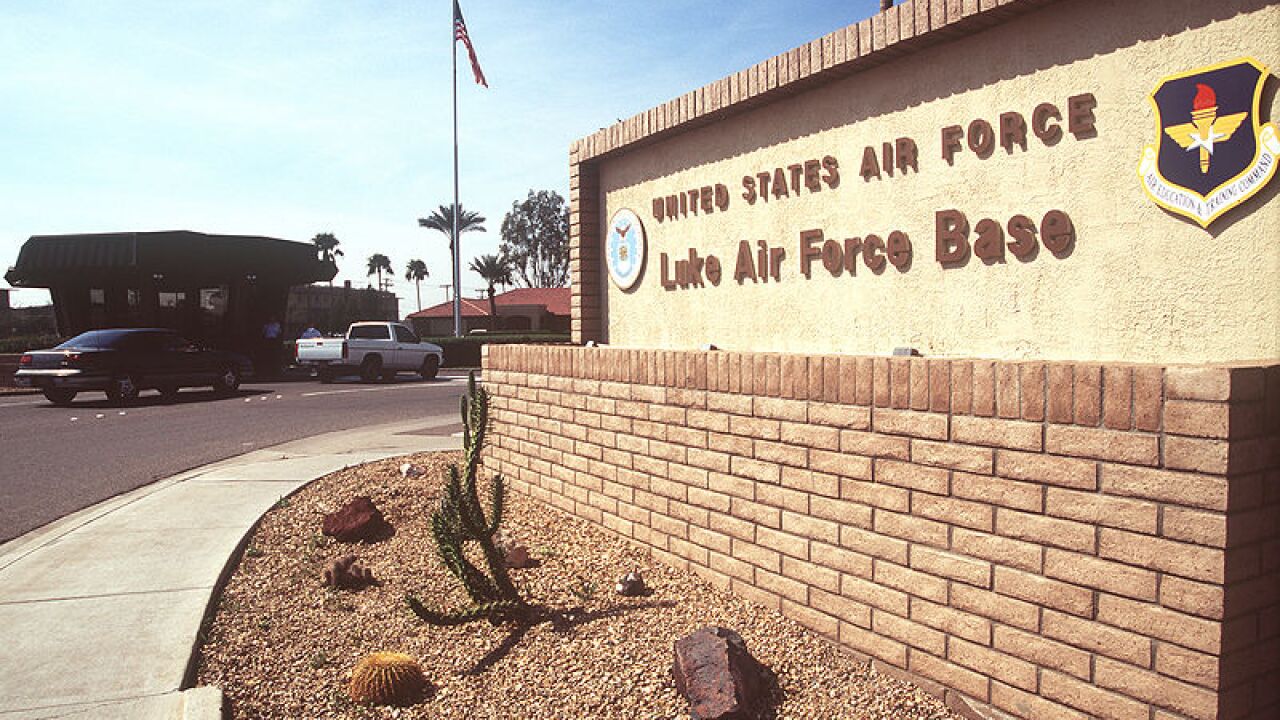 She was not the only one on the Senate Armed Services Committee upset by a Government Accountability Office report that detailed weak oversight of the 14 companies running housing complexes across the U.S. on military bases.

The GAO report said unreliable and potentially misleading data, discrepancies in enforcement and a lack of advocates for the military families who live in the units have allowed for substandard housing with lead paint, mold and pest infestations.

Air Force Secretary Barbara Barrett, an Arizona resident, said the state “has not been a place where there have been big problems.”