See which Phoenix-area restaurants opened and closed in September 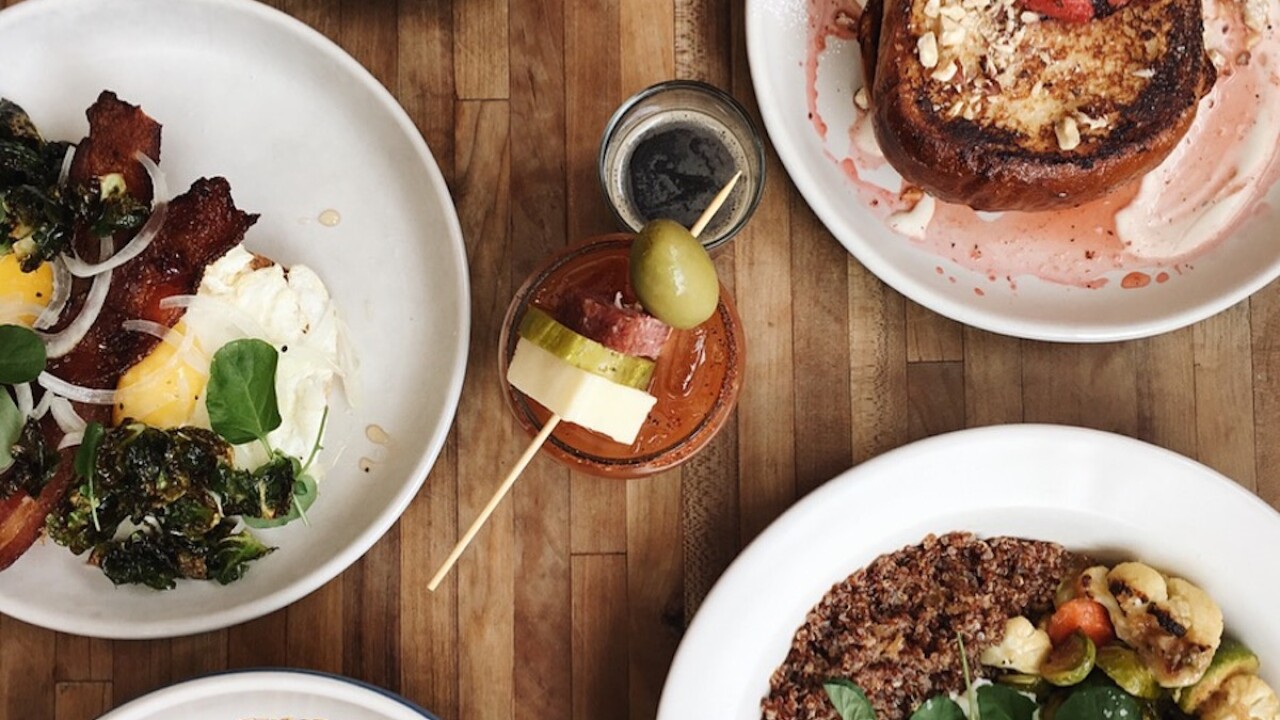 Prep &amp; Pastry
Processed with VSCO with a6 preset

Among the new eateries in town are a new dive bar concept in Tempe and a popular Tucson restaurant that expanded to Scottsdale as well as the nine food and beverage options inside the highly anticipated Great Wolf Lodge Arizona.

The Business Journal also noted at least 10 restaurants that shuttered during September, including the restaurant in the Sheraton Phoenix Downtown, which will re-open next year as a new concept.