See which Phoenix-area restaurants opened and closed in October 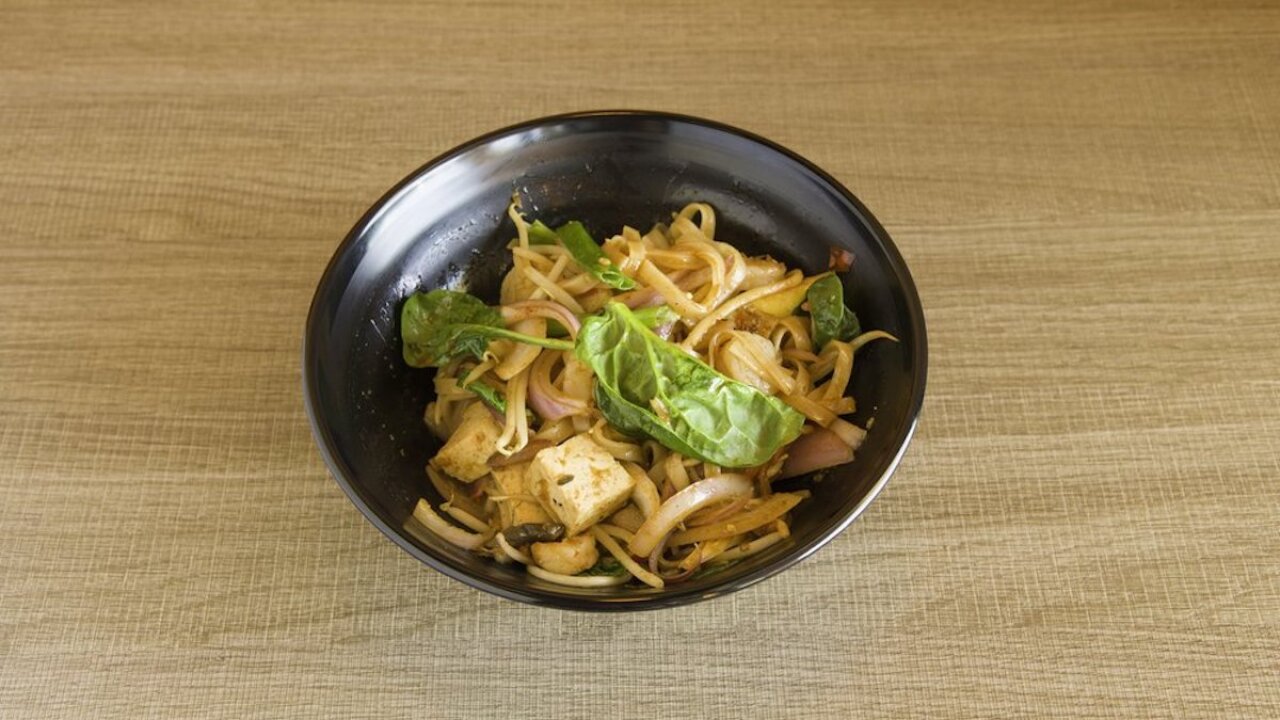 Among the new eateries in town are a luxury Mexican restaurant opening in Scottsdale Fashion Square, as well as the first location of Sauce Pizza & Wine in Tempe.

And you might have heard something about Arizona’s first White Castle location opening in Scottsdale.