See which Phoenix-area restaurants opened and closed in July 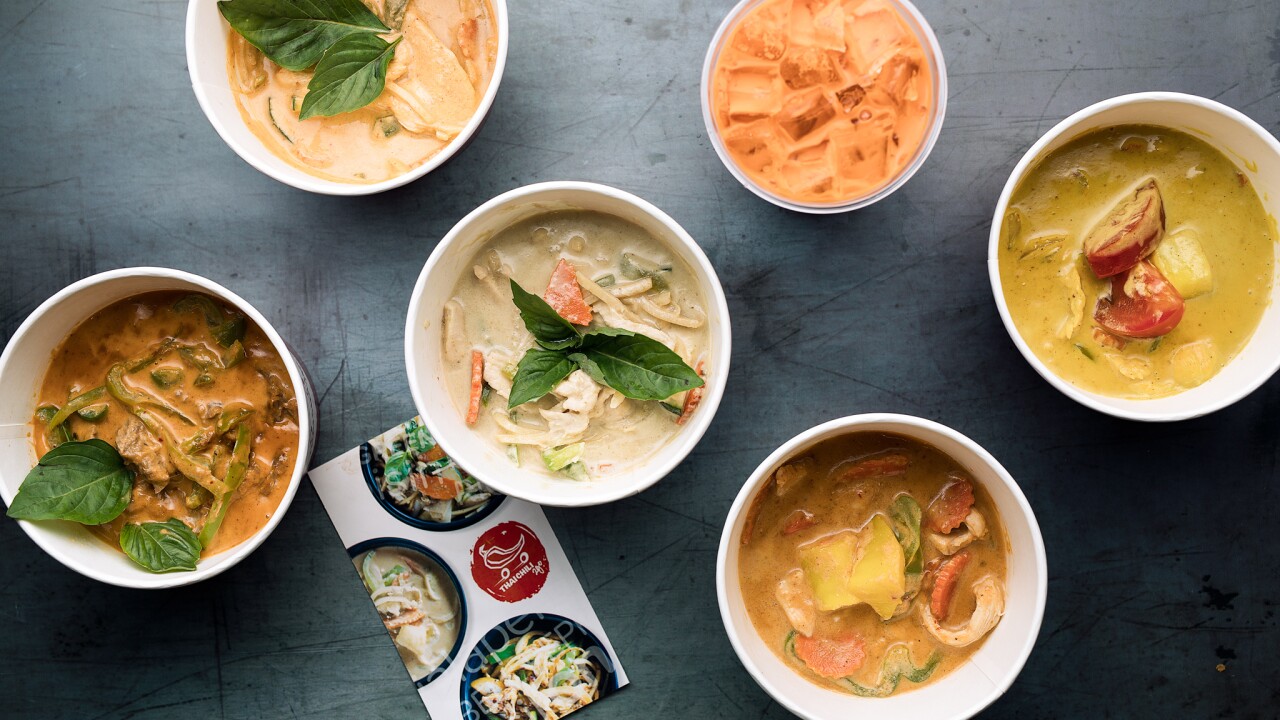 Among the new eateries in town, Press Coffee opened its new flagship roastery and cafe in Phoenix and Luci’s Urban Concepts opened its first Scottsdale location with Luci’s at the Grove, which is located near McCormick Ranch.

The Business Journal also counted at least 12 restaurants that shuttered during the month of July, one of the busiest months for closures in the past year.

A number of them, including Los Compadres in Phoenix and Restaurant Mexico in Tempe, had been open for decades before shuttering last month.