See which Phoenix-area restaurants opened and closed in August 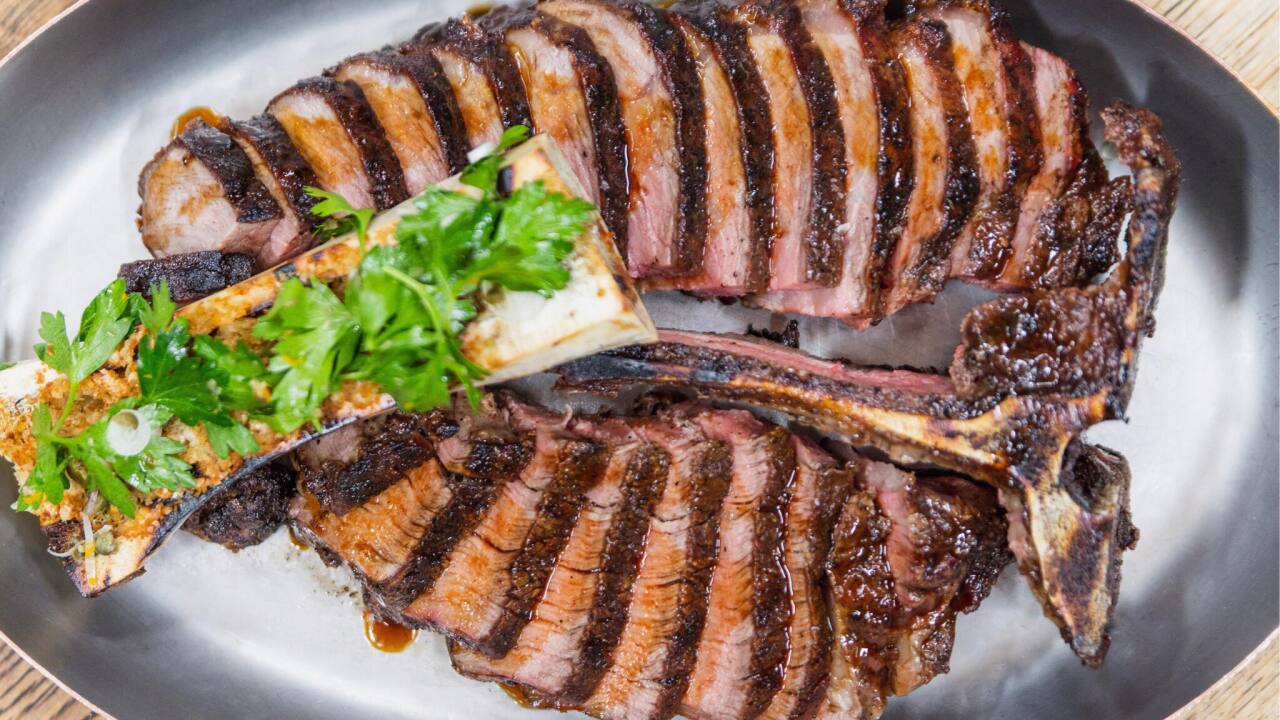 Among the new eateries in town are a highly anticipated new steakhouse, Maple & Ash, near Old Town Scottsdale and a David Bowie-inspired pizzeria/pinball lounge in downtown Phoenix.

August also brought expansions for a number of popular chains around the Valley including Portillo’s Hot Dogs, BoSa Donuts and Medieval Times, which is more of an entertainment destination than a restaurant.

The Business Journal also noted at least four restaurants that shuttered during August, including the first closure at the Churchill project in downtown Phoenix.

For the full list, visit the Phoenix Business Journal.