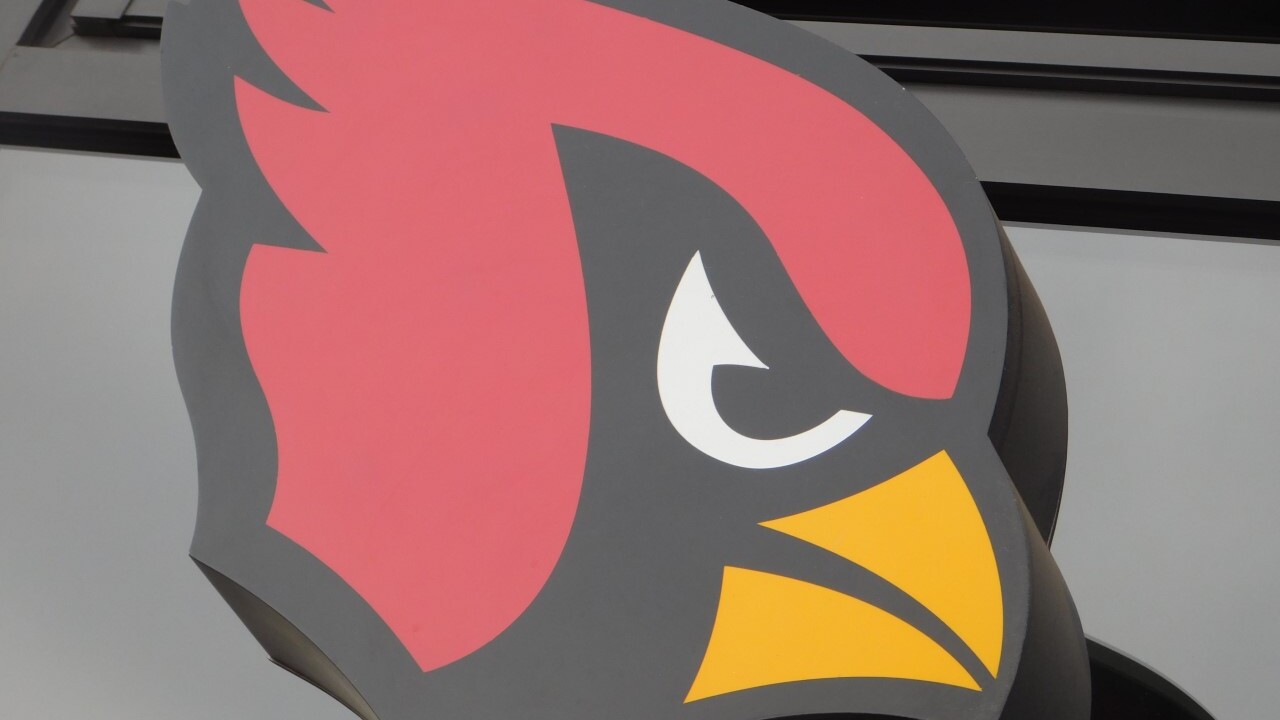 PHOENIX — The hype around first-round draft pick Kyler Murray and some improvement by the team on the field wasn't enough to boost the Arizona Cardinals' overall attendance during 2019.

The National Football League team ended up averaging 61,323 fans — or 94.3% of capacity — at home games at State Farm Stadium in Glendale, according to ESPN statistics, slightly lower than the team's average in 2018.

As a result, the team dropped one spot in the overall ranking of attendance among NFL teams.

The team averaged about 3,000 fewer fans per game than it attracted during 2017.