See the top cars sold at Barrett-Jackson 2020 on Saturday 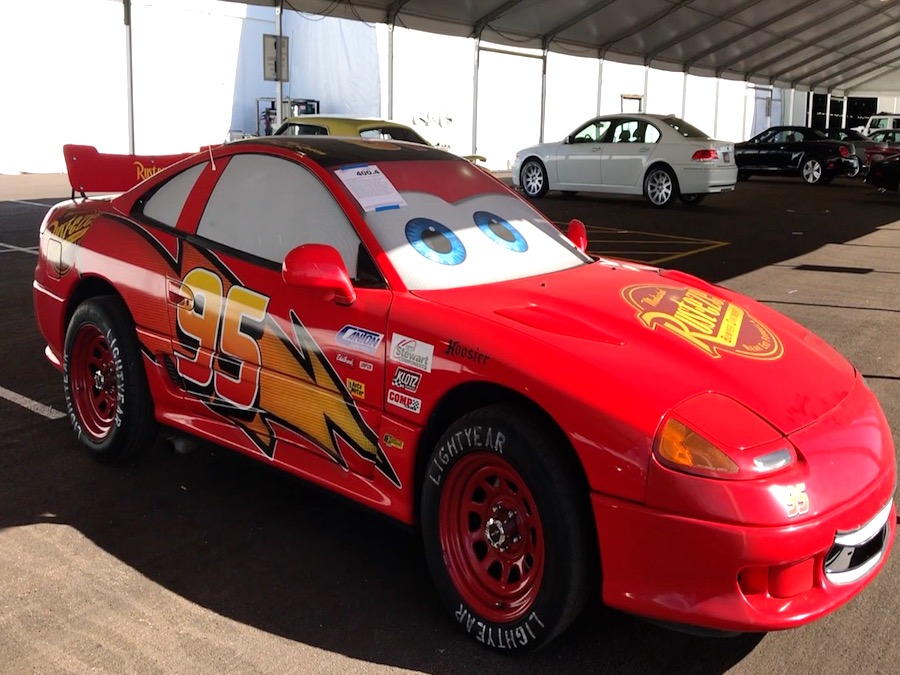 KA-CHOW! Lightning is one of the coolest cars on the auction block! 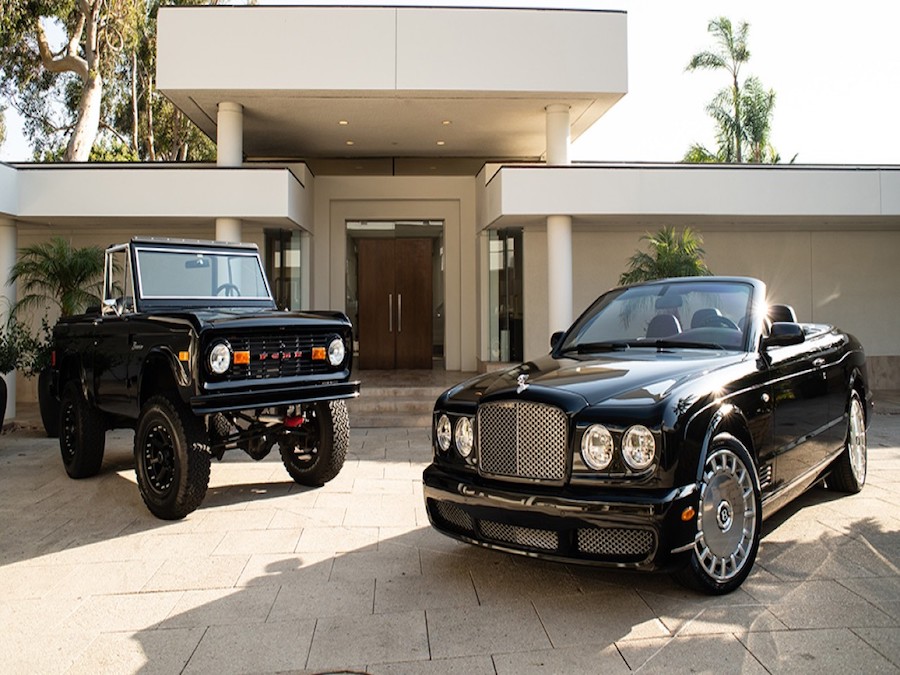 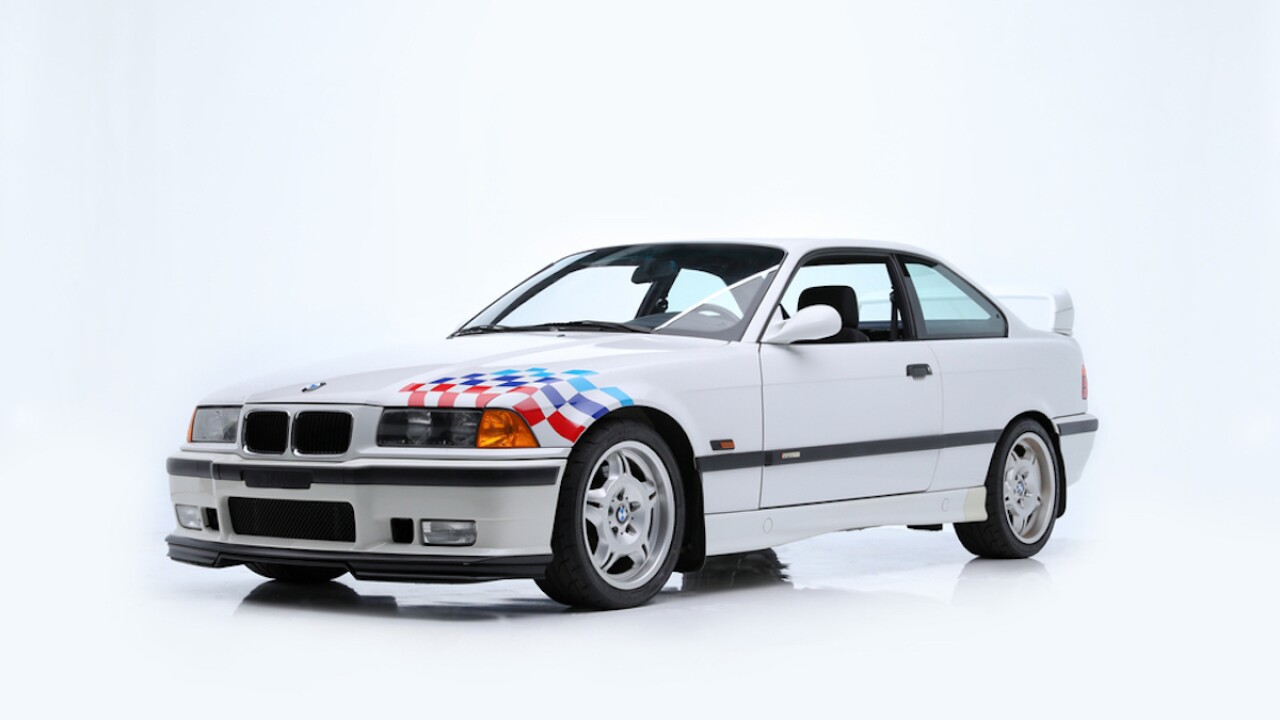 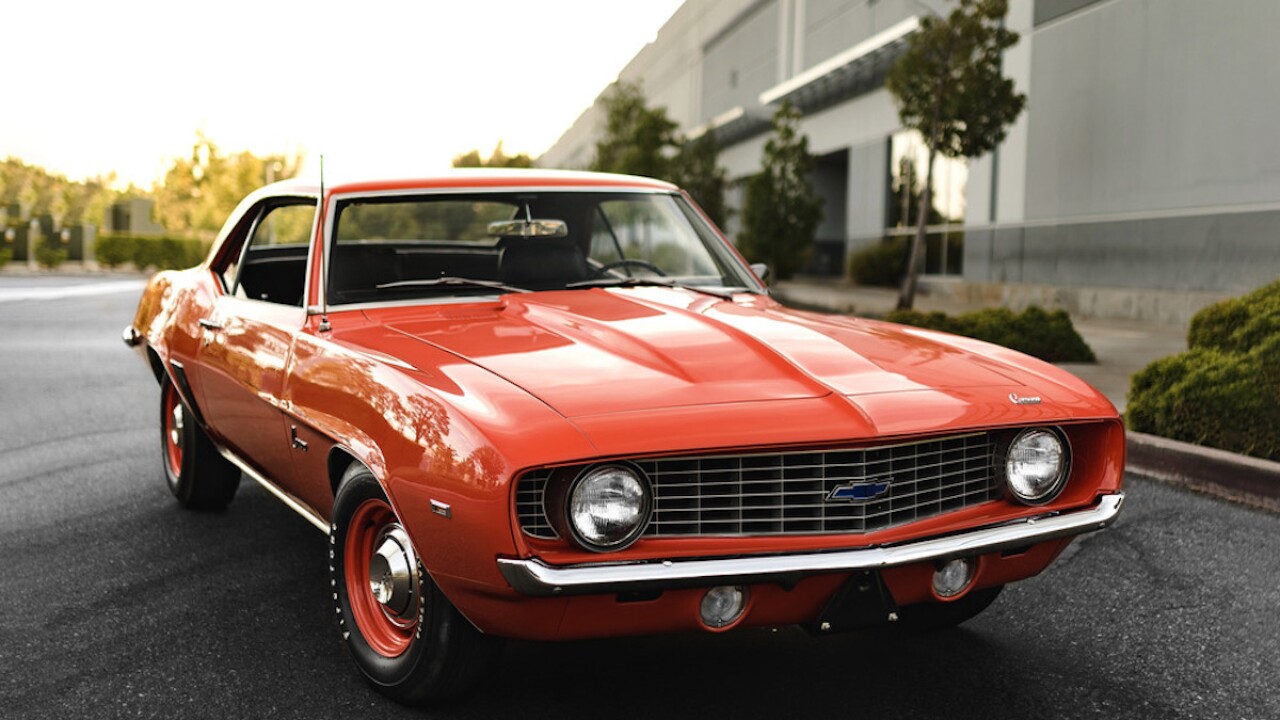 SCOTTSDALE, AZ — Saturday is typically the biggest day for the Barrett-Jackson, and the 2020 auction edition didn't disappoint with three cars fetching more than $1 million.

Charity cars were again on display and garnering big prices as bidders put their money into several charities. Through Saturday night, the auction raised $7.6 million with the sale of nine vehicles. In total, Barrett-Jackson has raised more than $126 million for charity over the years.

"Supporting the community was the purpose of the first event my family helped create almost 50 years ago," said Craig Jackson, the auction company's chairman and CEO, in a statement. "Over the years, we’ve supported medical research, funded education initiatives and provided money for programs that champion our nation’s military heroes and first responders."

Read more and see photos at the Phoenix Business Journal.