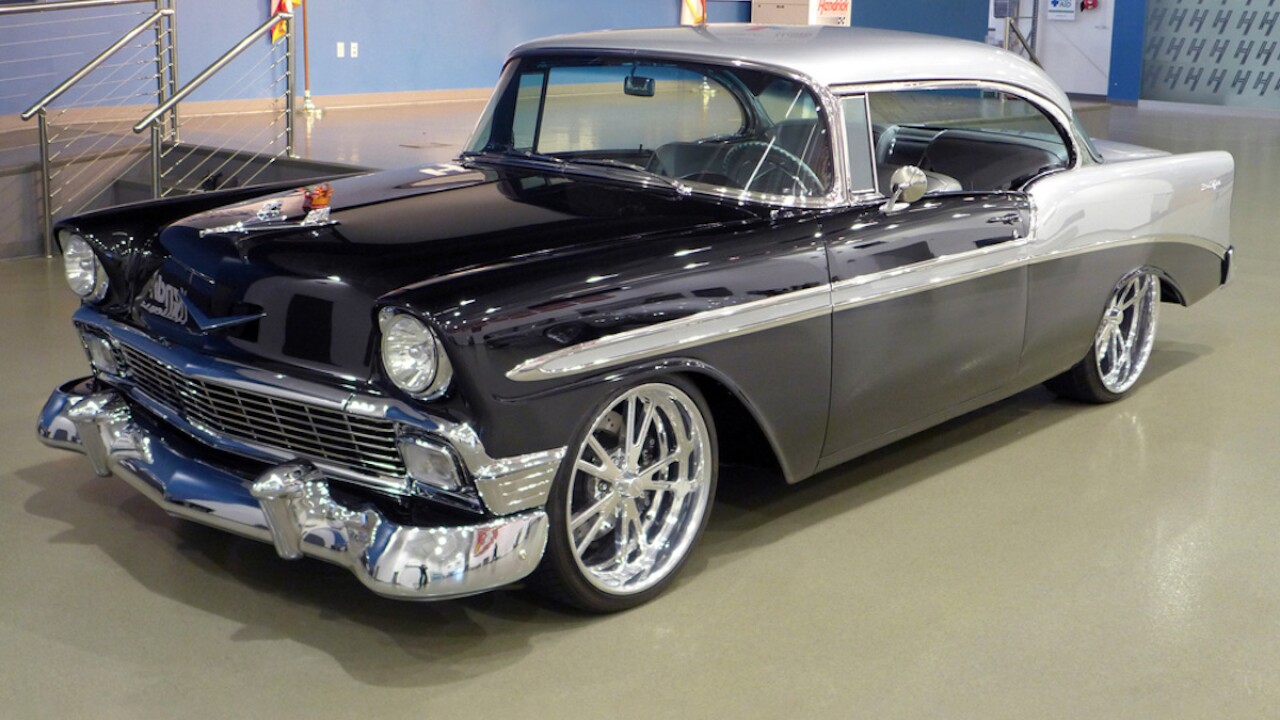 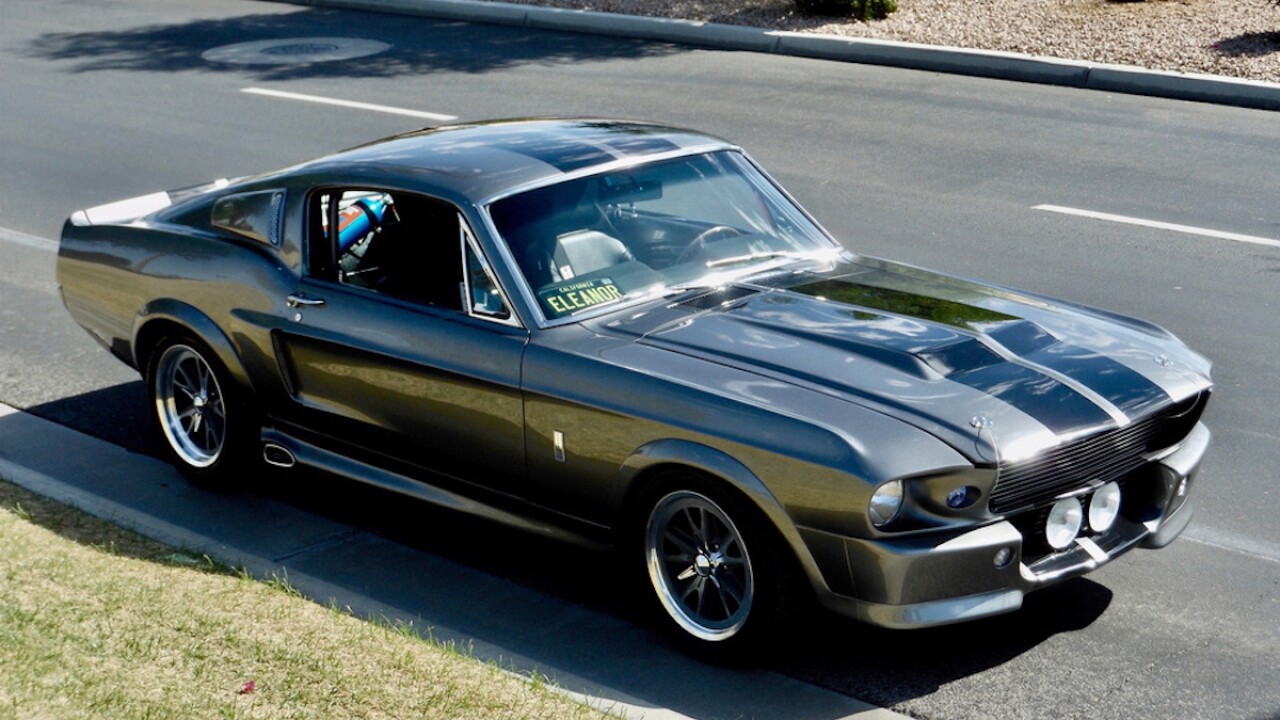 Friday proved to be a big night at the 2020 Barrett-Jackson Scottsdale auction, with charity cars and dueling Mustangs taking center stage.

Charity cars were the top sellers, with several crossing the block for big money.

Among the cars that made the top 10 were a Chevrolet COPO Camaro edition designed after legendary drag racer John Force.

As expected, bids were up on Friday as Barrett-Jackson typically sees the busiest and priciest selling days on Friday and Saturday nights.

Read more and see the cars from Phoenix Business Journal.