See how Phoenix compares to other US cities for ATM fees 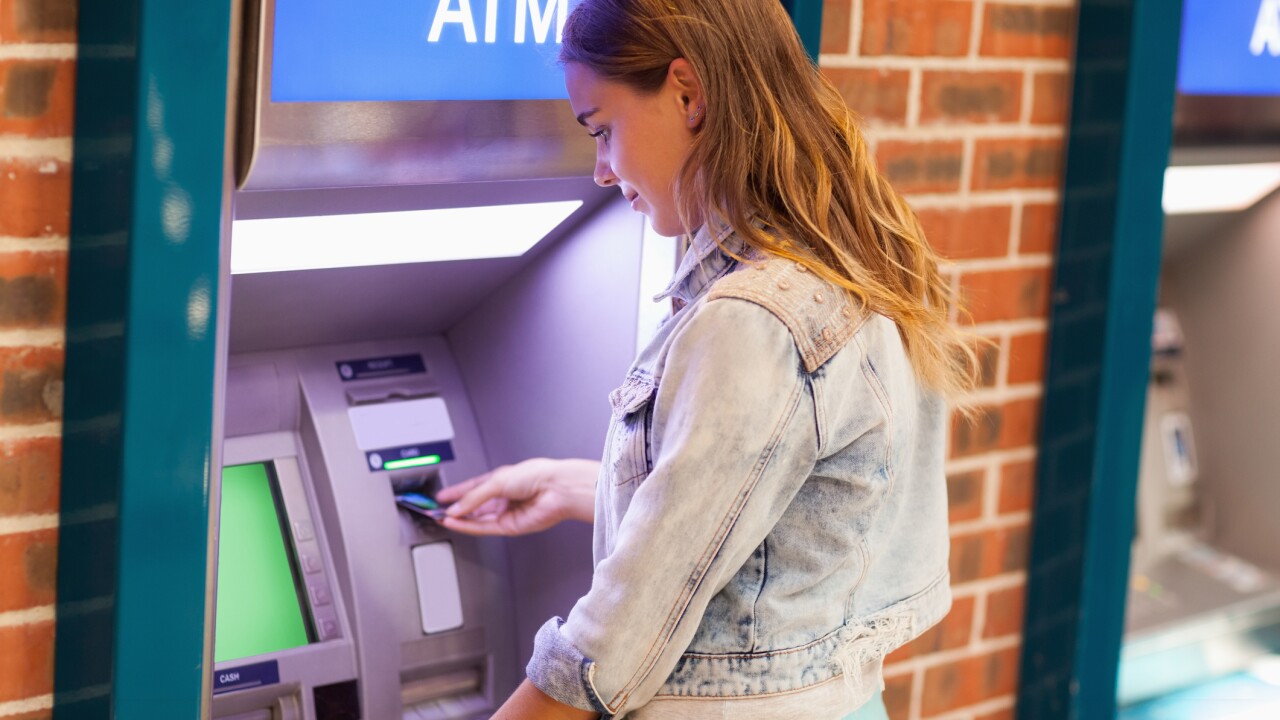 PHOENIX — Phoenix has some of the highest ATM fees among major American cities, according to a new report.

The report, which Bankrate compiled, ranked the 25 largest U.S. cities based on the average ATM fee in the city.

The ranking is based on 10 banks and thrifts in each city as well as the ATM and debit card fees from interest and noninterest bank accounts.

Phoenix ended up tied in the ranking with Pittsburgh, with the two cities having the eighth-highest ATM fees among the cities with an average fee of $4.96, well above the national average of $3.09.

Click here for more on the report, from the Phoenix Business Journal.