Scottsdale homebuilder plans to build in 300 US communities by 2021 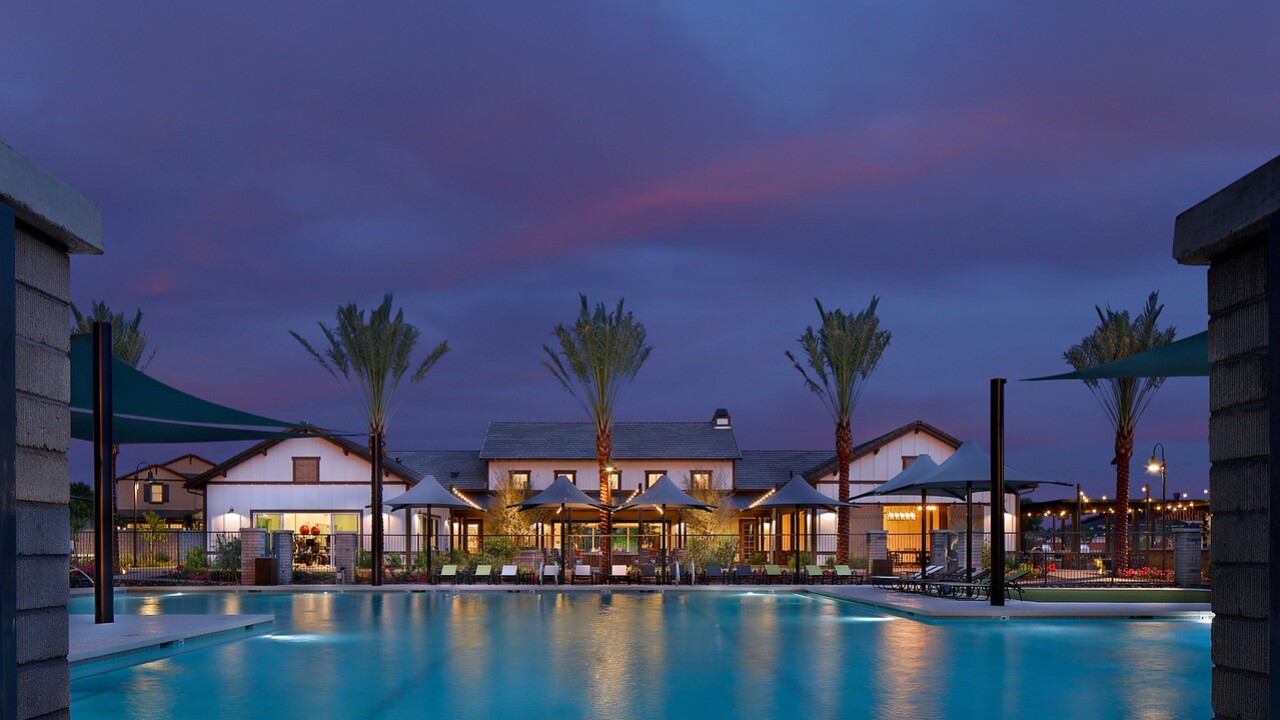 Anthony Gomez
Commissioned by and licensed solely to Meritage Homes.

The chairman and CEO of Scottsdale-based Meritage Homes Corp. told analysts Thursday during a fourth-quarter 2019 earnings call he plans his company to build in 300 communities nationwide by the end of 2021.

That's up from 258 communities the Scottsdale-based home builder was building in at the end of 2019.

During the third quarter, the company put 16,400 more lots under its control, bringing the total for the year to 18,000 new lots added for 140 new communities nationwide, Hilton told analysts during the earnings call.