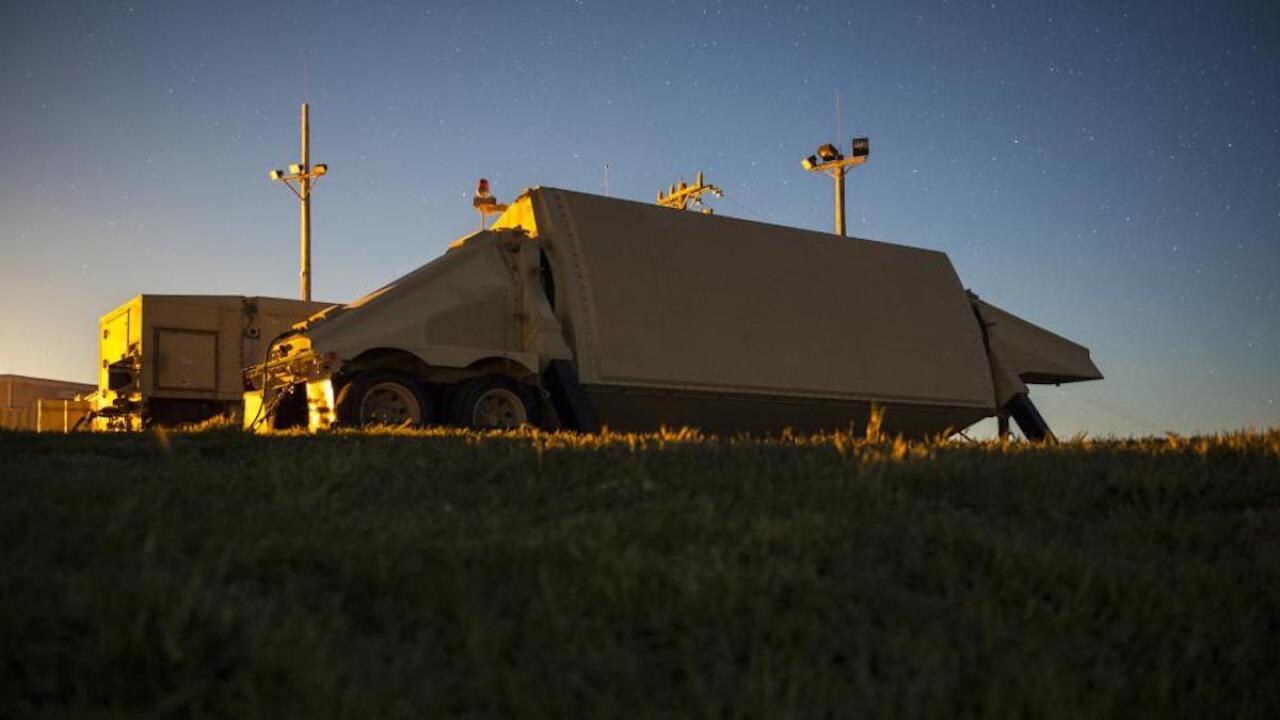 Raytheon Technologies Corp. has been awarded a $2.3 billion contract from the U.S. Missile Defense Agency to build seven mobile missile-detecting radars for the U.S. military.

The work will be done by the Raytheon missiles and defense division, which is based in Tucson.

The units, called AN/TPY-2 radars, can operate in two modes. In the first mode, known as "forward-based," detects missiles and identifies lethal objects that have been launched; and in the second mode, known as "terminal," guides interceptors toward an incoming missile’s warhead.