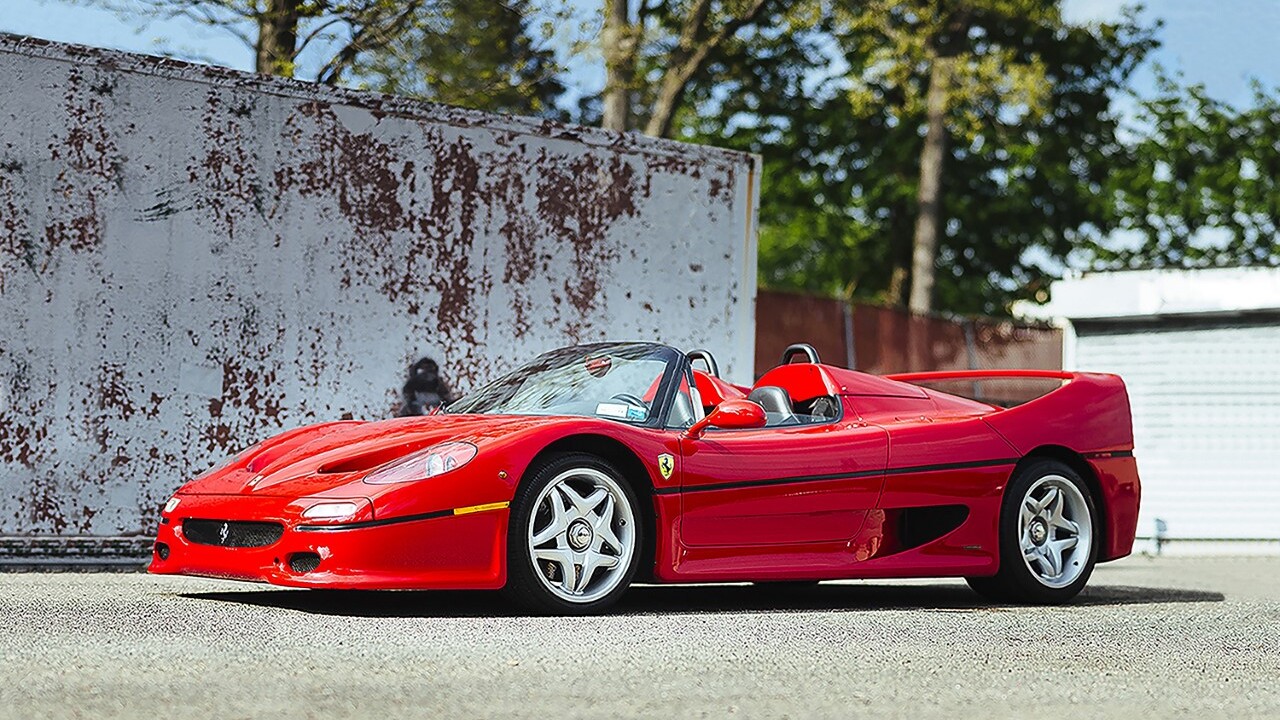 TEMPE, AZ — Vintage automobiles from the 1930s, including one owned by legendary actress Bette Davis, as well as a rare Ferrari prototype and a '70s muscle car being sold by a Hall of Fame NHL goalie will cross the block at the 2020 Worldwide Auctioneers auction set for Jan. 15 in Tempe.

One highlight of the sale, according to Rod Egan, Worldwide Auctioneers' principal, is a 1995 Ferrari F50 Berlinetta Prototipo.

“This is a thrilling opportunity to own the very first production-spec Ferrari F50, the prototype car test driven by Formula One icons Niki Lauda, Gerhard Berger and Jean Alesi, as well as Dario Benuzzi, Ferrari’s own legendary test driver,” Egan said in a statement.

Read the full story at the Phoenix Business Journal.