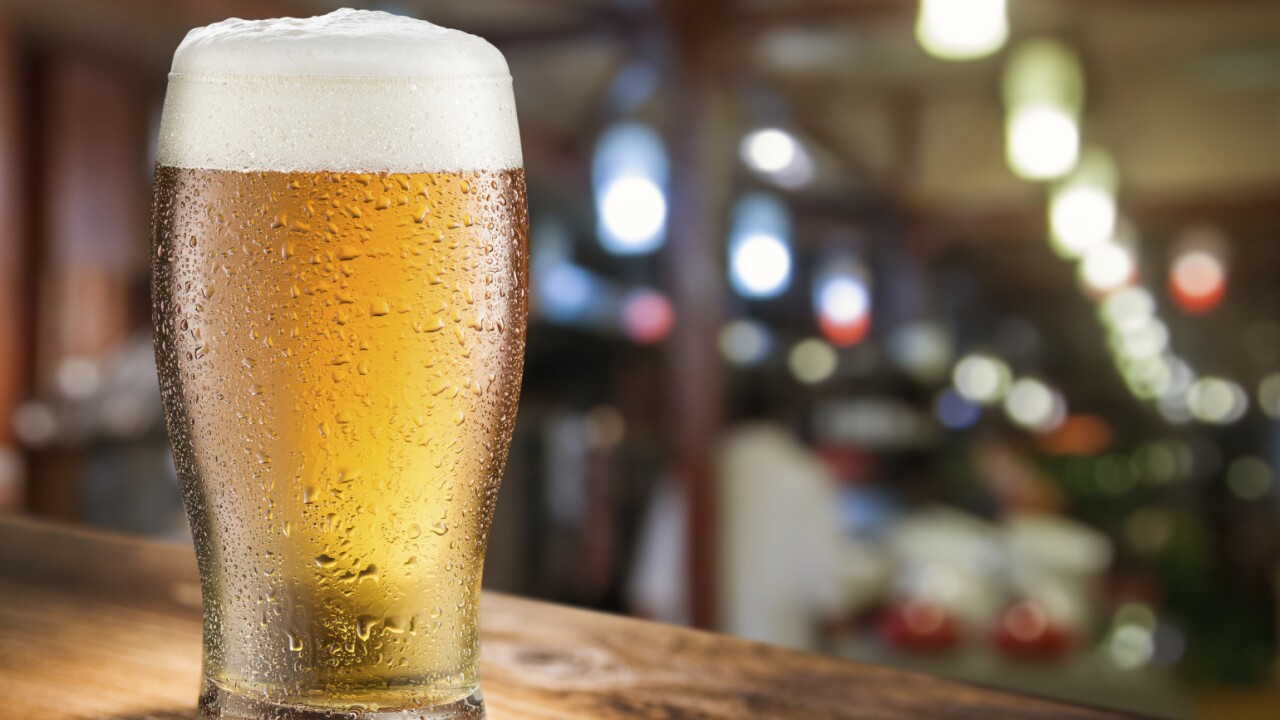 PHX Beer Co. is the new company that used to operate as Phoenix Ale Brewery, one of the Valley’s first craft breweries.

A group of local real estate developers and entrepreneurs purchased the brewery’s locations this year and have opted to rebrand under a new name, a new look and with new styles of beer.

The “new” brewery and tap room is in the former 15,000 square-foot Phoenix Ale Brewery building at 3002 E. Washington St. in Phoenix.

Click here for the full story from the Phoenix Business journal.