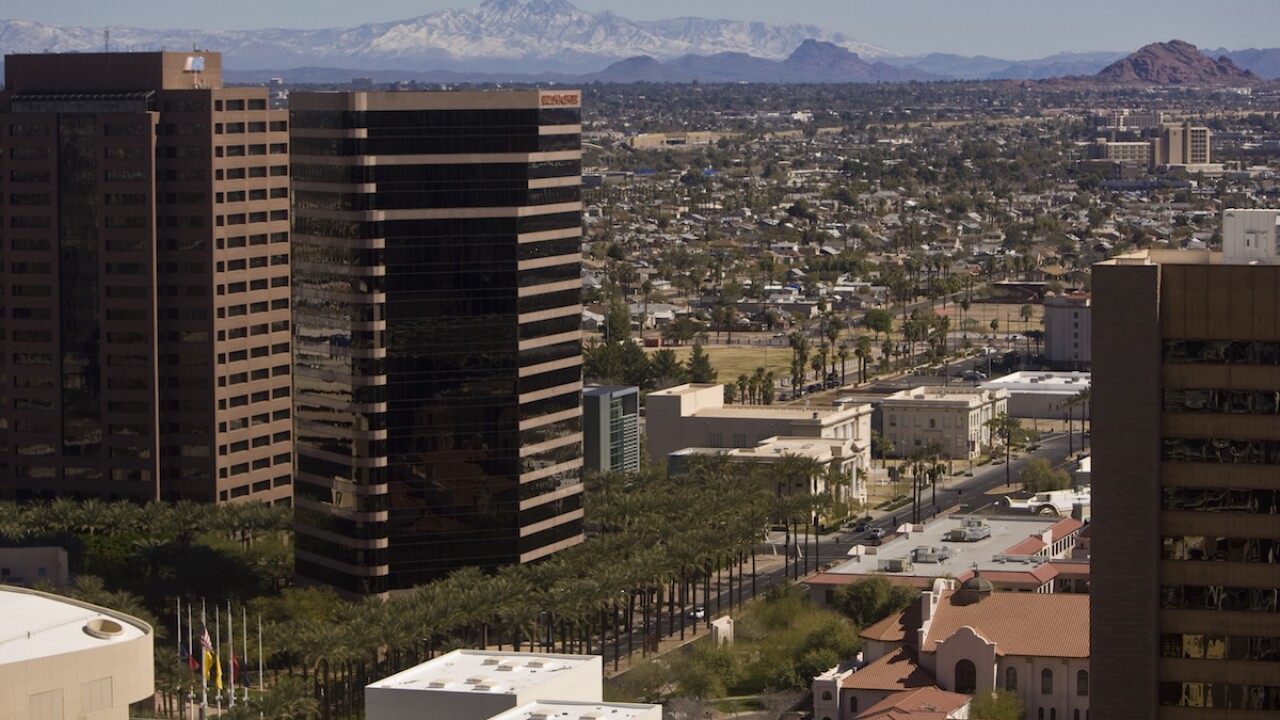 After a little slip in the rankings last year, Phoenix took a significant tumble in the latest U.S. News Best Places to Live and Best Places to Retire lists.

The report noted Phoenix’s sunshine and recreational opportunities as positives, and said its crime rate was lower than that of similarly sized cities. On the other hand, it said that Phoenix had a less healthy job market than other similarly sized cities, noting Phoenix’s average annual salary of $50,520 as below the national average of $51,960.

The report also said Phoenix’s college readiness index, scored at 6.0 out of 10, was lower than that of similarly sized cities.

Phoenix had an overall score of 6.7 out of 10, which was based on five indexes: desirability, value, job market, quality of life and net migration. The city’s highest score was in net migration, at 7.7.