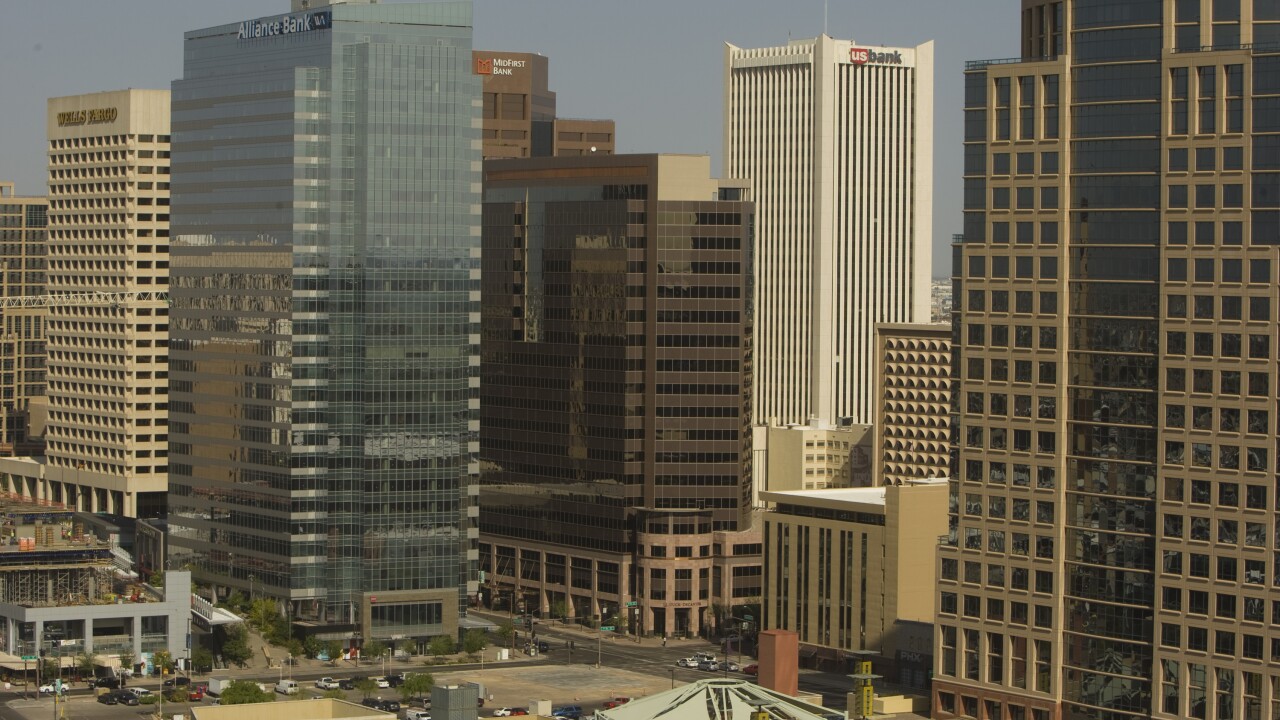 The Phoenix metro population grew to 4,948,203 people by July 2019, making the Valley the No. 10 most populous in the country and bumping Boston out of the top 10, according to U.S. Census Bureau data released Thursday.

The fast-growing population in the Valley placed the Phoenix metro as the third-fastest gainer by numeric growth, though the metro did not rank near the top for percentage growth.