Phoenix has 2 of the country's worst traffic bottlenecks, study says 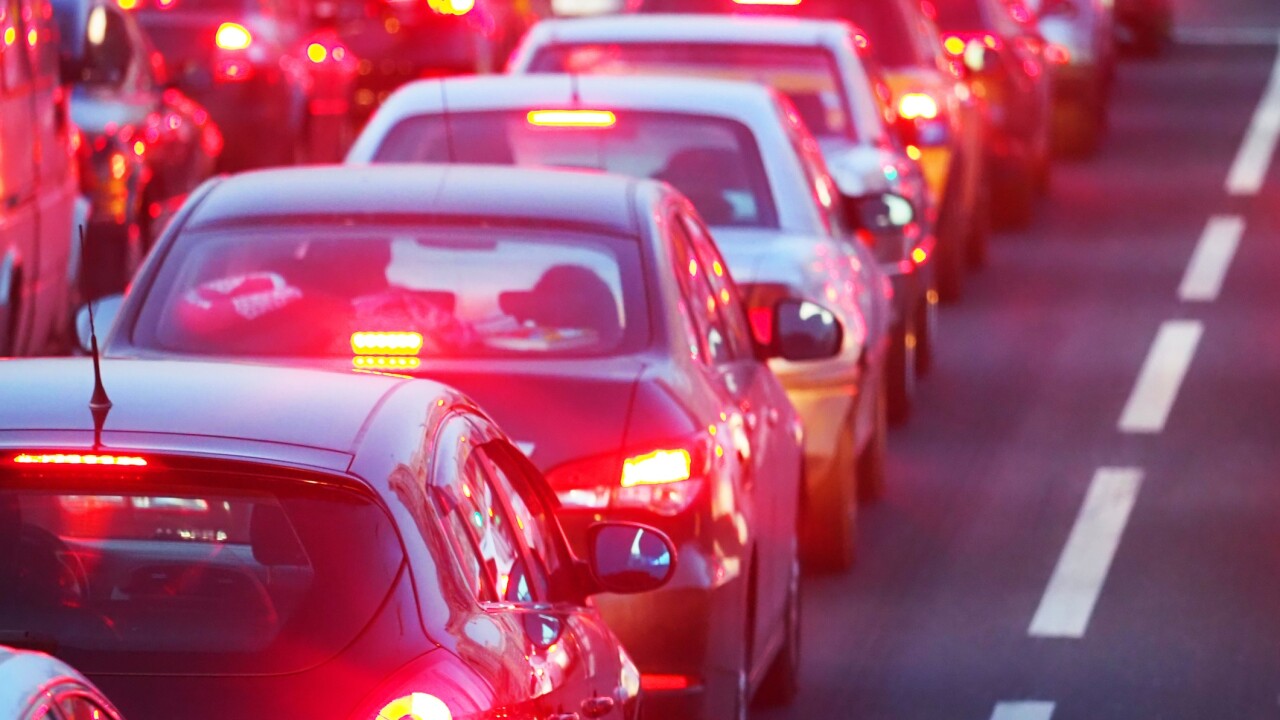 ANGHI/Getty Images/iStockphoto
Through a joint research pilot, Ford and Microsoft scientists have simulated thousands of vehicles and their impact on congestion by leveraging powerful quantum-inspired technology.

During your daily commute around the Valley, are there two particular areas that seem far worse than others that you wish you could avoid?

A new national study from the American Transportation Research Institute confirms that two particular freeway intersections in the Phoenix area are ranked among the “2020 Top Truck Bottleneck List" and are rated among the 100 worst areas for congestion in the country.

In Phoenix, the worst area for congestion according to the ATRI study is Interstate 17 at the intersection of Interstate 10, ranked 30th in the U.S. for traffic snarls.

The second-worst area in Phoenix for congestion is along I-10 at the U.S. Highway 60 interchange, ranked No. 69 in the U.S., according to ATRI.