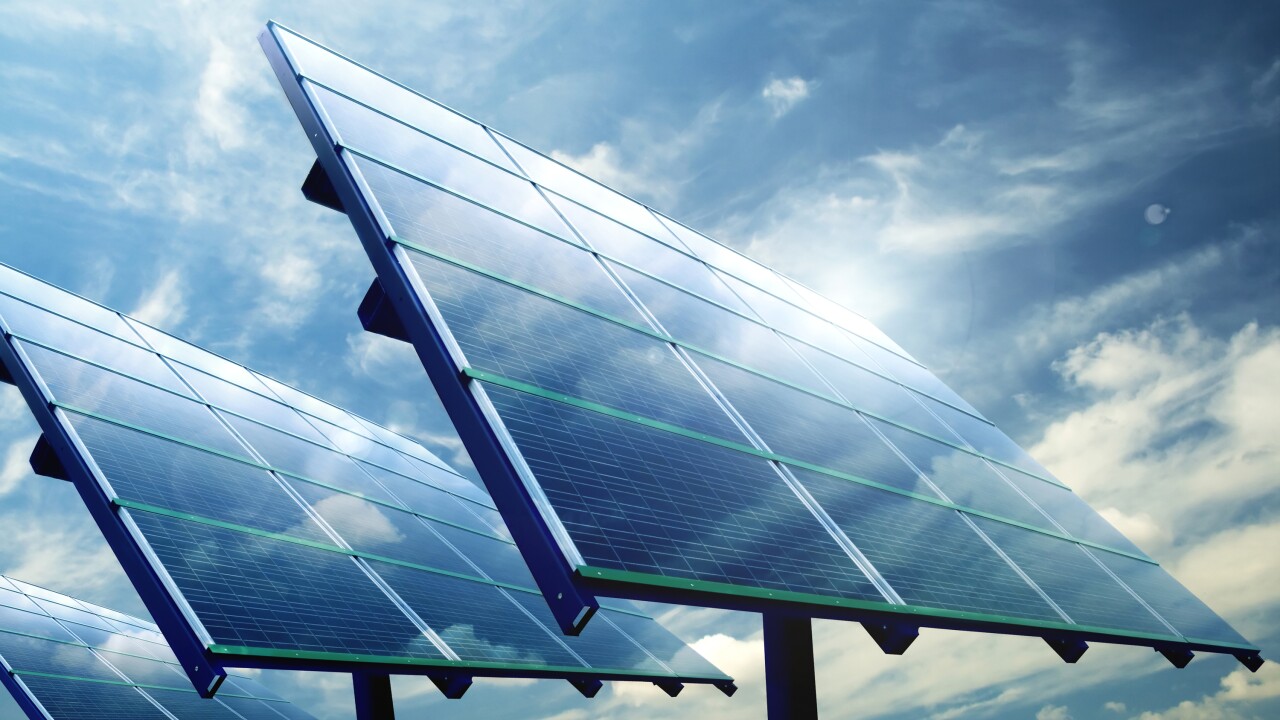 Even after an uncertain few months for the Arizona solar power market, Phoenix has been ranked among the top cities in the U.S. for solar energy.

The city was given the title of "Solar Star" by Environment Arizona Research & Policy Center in its "Shining Cities: The Top U.S. Cities for Solar Energy" report, where it came in ranked No. 4 when it came to total solar installation and No. 8 in per capita installations.

The latest honor comes after the state doubled its solar energy capacity in 2019, for 909.53 megawatts of total solar power installed for the previous year, according to the U.S. Solar Market Insight report from the Washington-based Solar Energy Industries Association, a national trade group representing the industry.