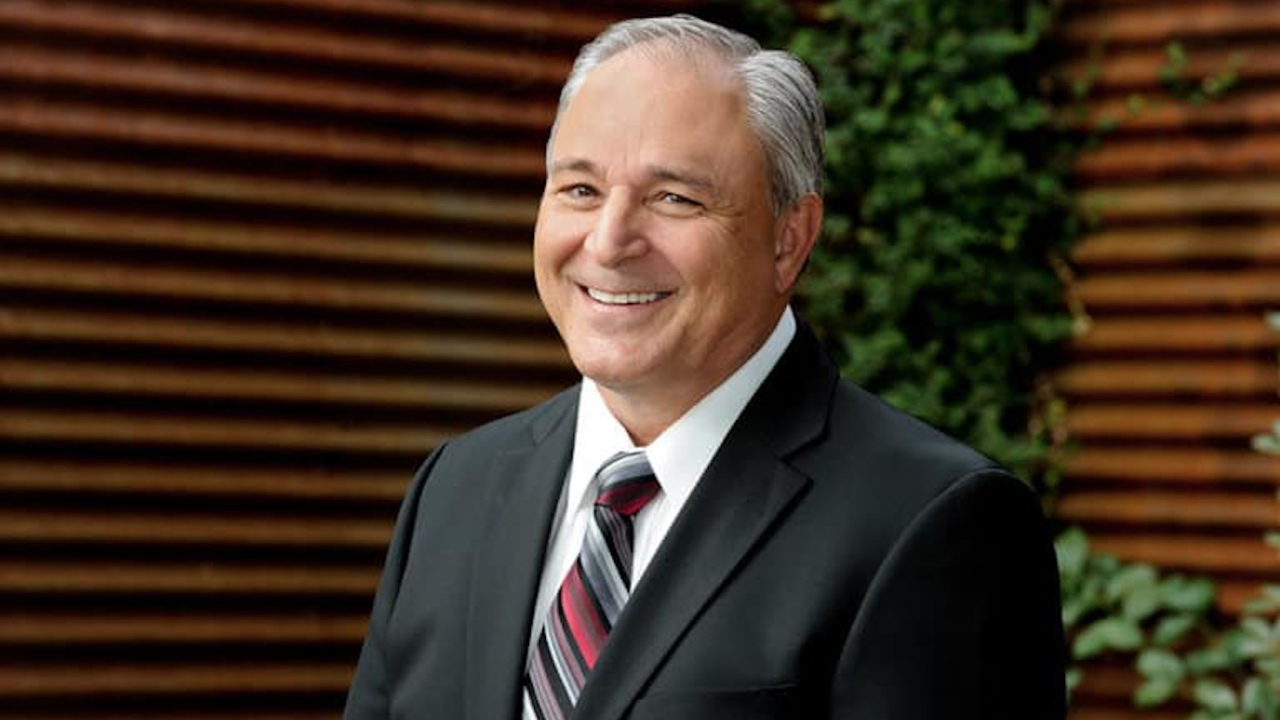 “Mike has been our COO since 2011, became a partner in the firm in 2013, and is truly an inspiring leader to anyone who has ever had the privilege of working for or with him,” James Murphy, Willmeng CEO said in a statement. “I feel that he is the best in the business in preconstruction and execution. It will be exciting to watch Mike create our future leaders as the model for not only Willmeng, but the industry at large.”

As president, Mongelli will oversee the execution of projects.