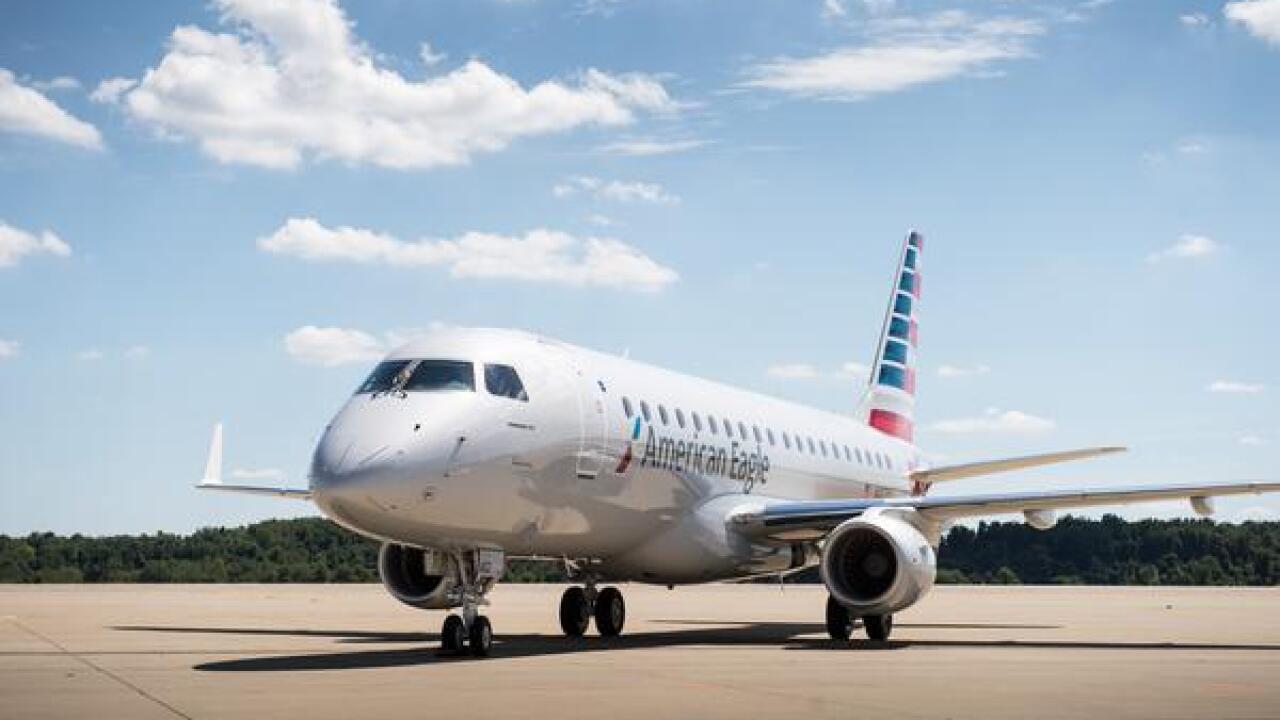 The regional airline operates flights under both American Airlines (Nasdaq: AAL) and United Airlines (NYSE: UAL) flags, but it ran into trouble last year with its American partnership.

Mesa had a number of its aircraft unavailable or needing repair during summer 2019, which caused it to miss certain performance criteria. When it underperformed, American took out a handful of Mesa’s aircraft out of its operations. But during the past four months, Mesa improved its performance.

During a Feb. 10 conference call with investors, Mesa’s Chief Operating Officer Brad Rich said the airline had a completion of 99.7% in November and December and 99.9% in January. During the first 10 days of February, Rich said Mesa’s American operations were at 100%.