Many major leases in Phoenix remain bogged down amid pandemic 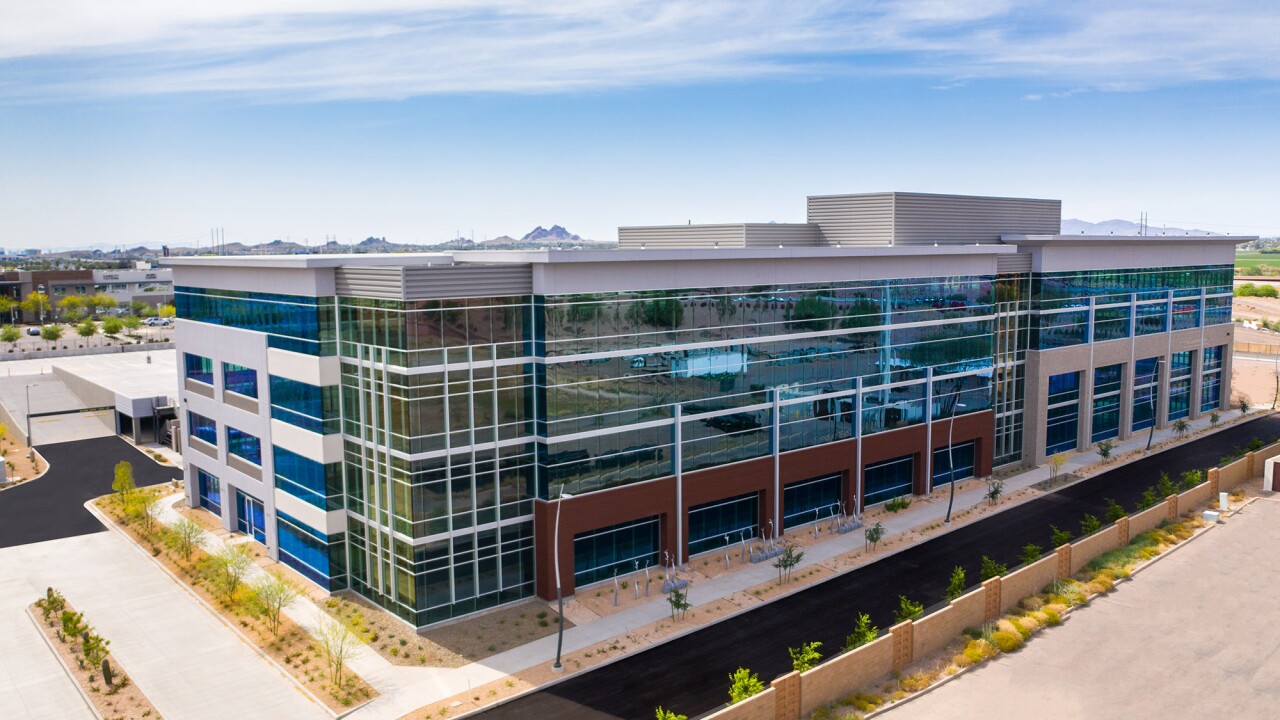 The Phoenix metro's commercial real estate market is slogging away amid the Covid-19 pandemic, with some deals continuing to move forward but many major deals remaining stalled.

Andrew Cheney, principal for Lee & Associates in Phoenix, who specializes in office leasing, compared the current state of the market to a sandstorm. It is survivable, but it's not fun getting through it.

“The number of tours is steadily increasing. There aren’t a ton, but they are steadily increasing,” Andrew Cheney, principal for Lee & Associates in Phoenix, who specializes in office leasing, said. “I might have done one tour in April but in May some people started touring again.”

Almost any deal for more than 50,000 square feet has been put on ice, Cheney said. Some groups seeking large office spaces for 2022 and beyond are seriously looking, but most users with lease terms ending have opted for short-term renewals.

“For groups of that size, a mistake is costly,” Cheney said.

Read more of this subscription-only story from the Phoenix Business Journal.