Jerry Colangelo remembers Kobe Bryant as the Sun who got away 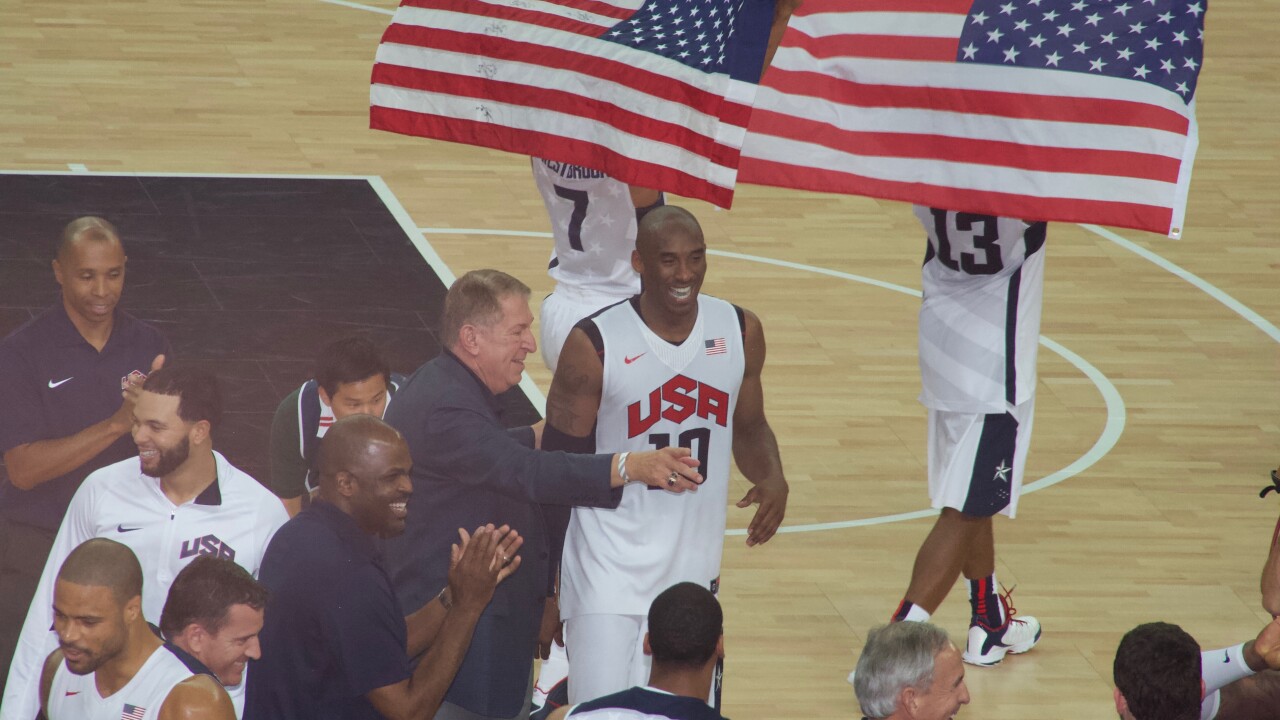 Gregg A. Ostro
Kobe Bryant, center, wearing No. 10, with Jerry Colangelo, pointing, in London in 2012 when the U.S. men&#39;s basketball team captured the gold medal at the Summer Olympics.

The Suns never had Kobe Bryant on their roster, never knew what it felt to miss him due to injury or leave for another team. They certainly wanted to know that feeling heading into the 1996 NBA Draft.

The high school standout from Pennsylvania had a handful of teams interested in his talents. The sample size for great careers from high school drafted players wasn’t large and that scared teams away. The Suns weren’t one of them.

“We liked him a lot. When he came in for a [predraft] workout, it was one of the best workouts we ever had with a player,” Jerry Colangelo, former Suns managing partner, said.

The Suns considered Bryant a special player and personality. Bryant’s noted competitiveness, what became known as his “Mamba Mentality,” were displayed in his predraft workout.''