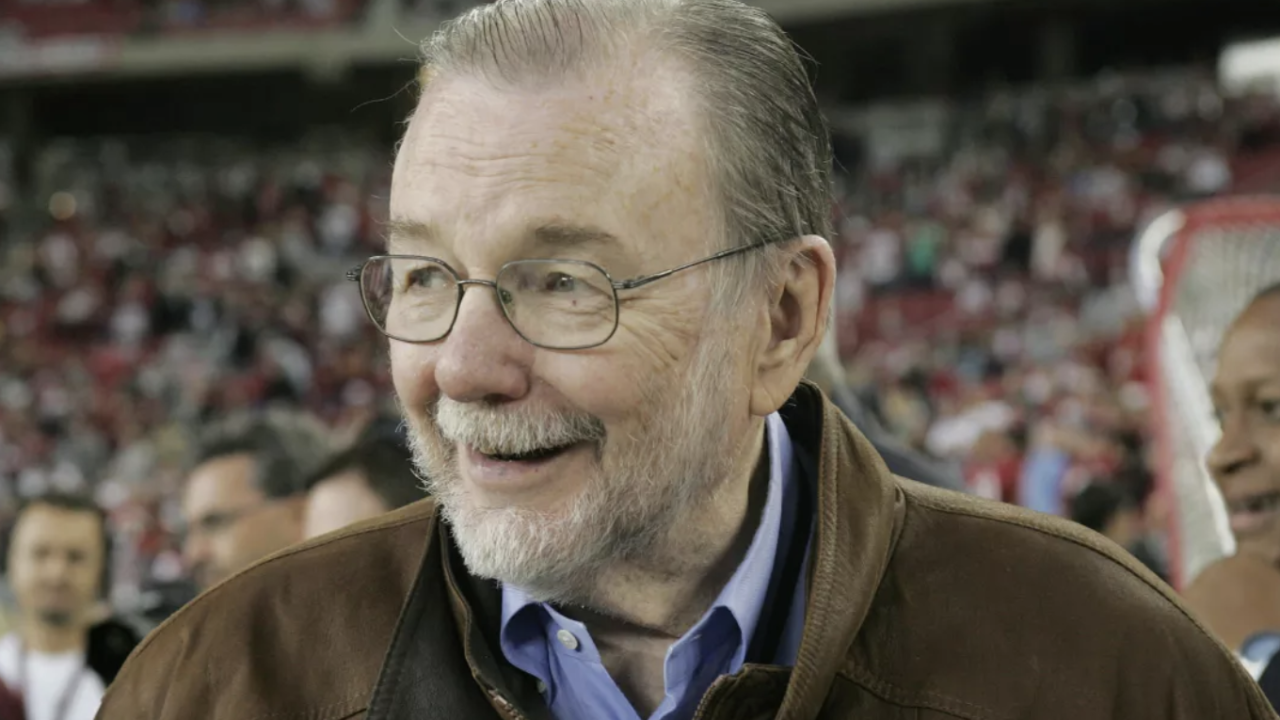 In many ways, Bill Bidwill was not a typical NFL team owner. He wasn’t a high-strung businessman, or the son of an oil tycoon.

In an era where corporate sponsorships, multi-billion dollar endorsement deals and political tensions define the NFL, football for Bidwill was, at its core, a family business.

And Bidwill was a family man.

He may have been an enigma to Cardinals fans and others who knew him only through his public persona.