Intel lays off 128 at headquarters amid restructuring 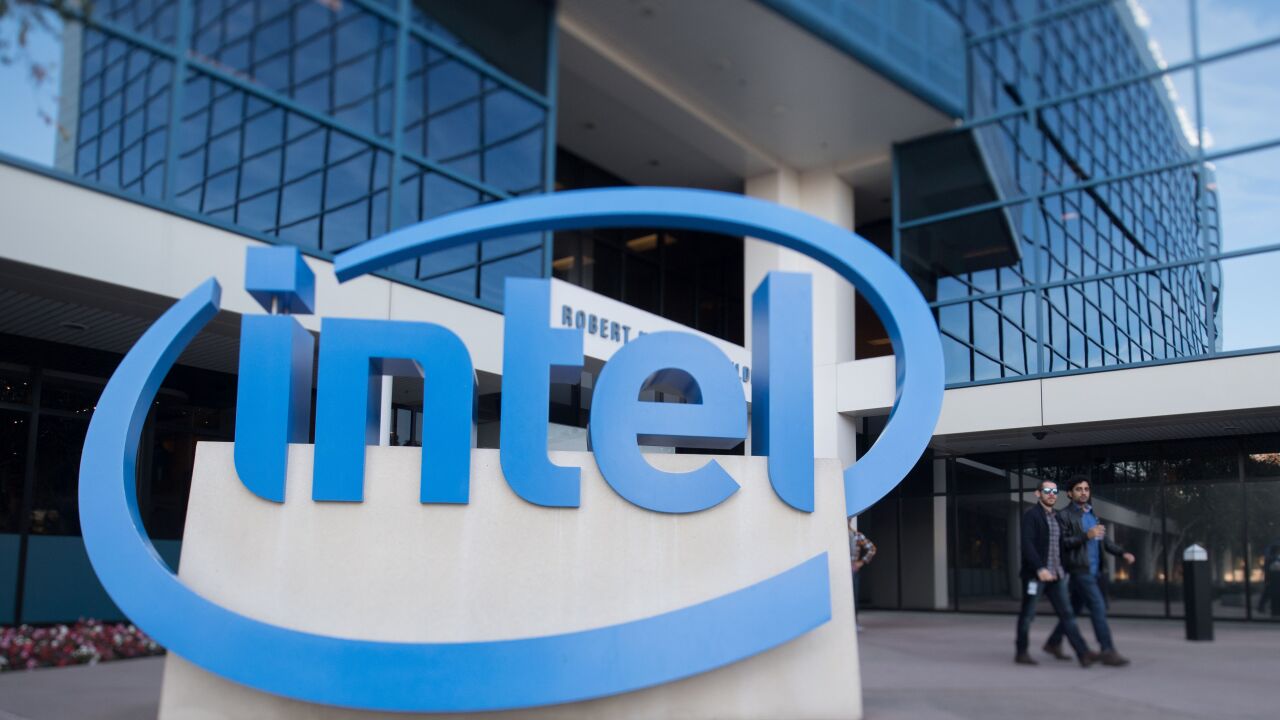 Intel Corp. is laying off 128 workers at four locations at its Santa Clara headquarters, according to new filings with the state's Employment Development Department.

The cuts follow the chipmaker's confirmation last month that it would cut roles as it shifts resources. The layoffs will take place by March 31, according to the filings with the EDD, first reported by the San Francisco Chronicle.

Intel, now led by CEO Robert Swan, confirmed last month that it would eliminate certain roles with projects that are no longer a priority, but didn't provide further detail on the locations of the cuts or the types of roles affected.

Intel is headquartered in Santa Clara and employs an estimated 8,400 people in Silicon Valley, but has major operations in Chandler. with 11,000 employees.