Intel layoffs? Reports of cuts amid a reorganization of company's data center group 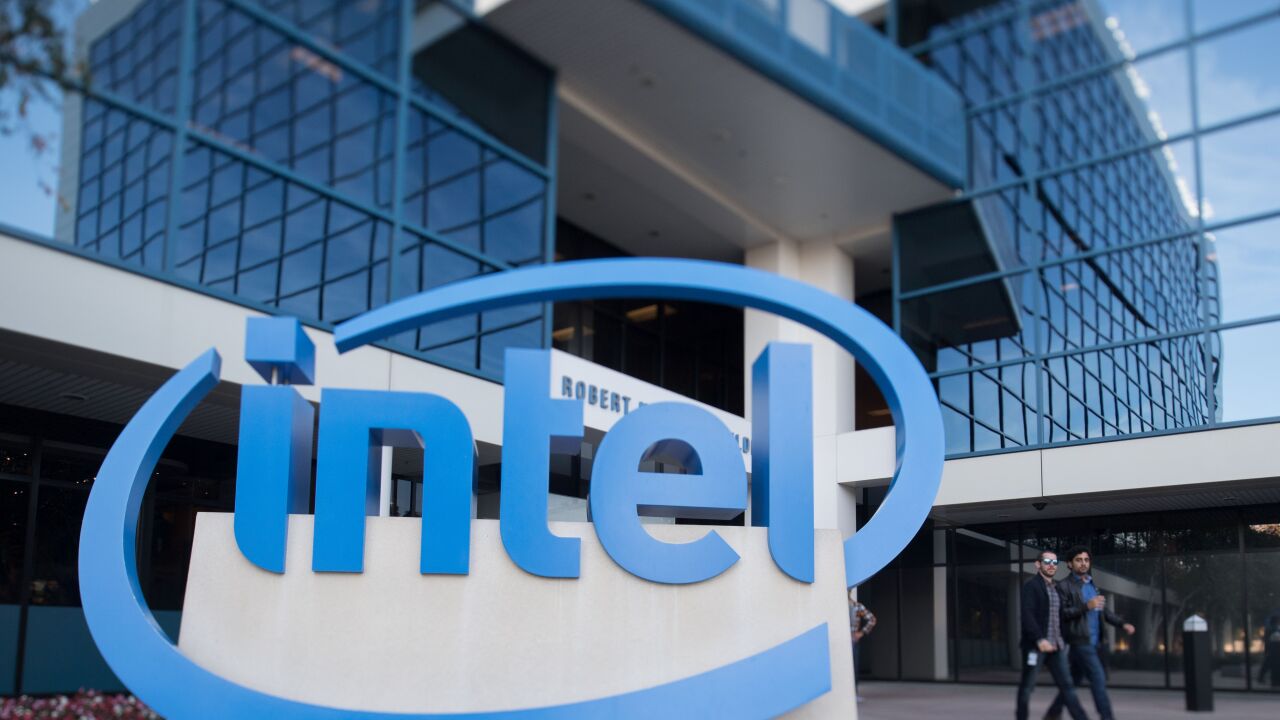 Semiconductor industry sites are reporting layoffs at Intel Corp. as the company reorganizing its Data Center Group around its “Data-centric” strategy.

The websites SemiAccurate and AnandTech have each reported that roles within the former Data Center Group are being cut and shifted.

SemiAccurate’s Charlie Demerjian pegged the cuts at 25 percent to 33 percent.

An Intel spokesman declined to comment on the accuracy of these reports and instead noted the Santa Clara-based company will be holding its fourth-quarter conference call with Wall Street analysts on Jan. 23.