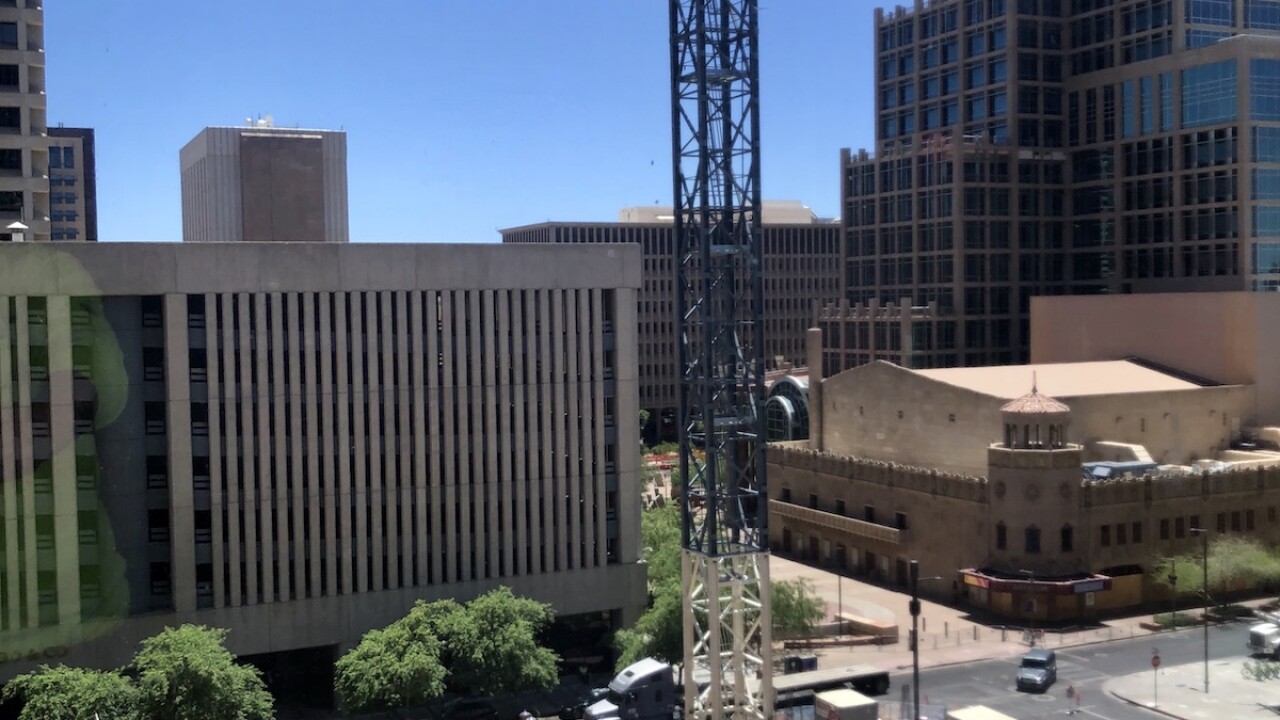 PHOENIX — Construction projects that were planned and funded before the Covid-19 pandemic have led to the largest concentration of tower cranes ever in downtown Phoenix.

“Phoenix has seen the benefit of investments by developers who were able to construct for cheaper,” Scott Macpherson, executive vice president of Rider Levett Bucknall in Phoenix, said. “Rising rental rates and low construction costs converge in Arizona.”

There were 16 tower cranes over Phoenix’s Central Business District in the third quarter, an increase from nine in the first quarter, according to the latest Rider Levett Bucknall crane count, which tallies tower cranes in major cities in the United States and Canada.