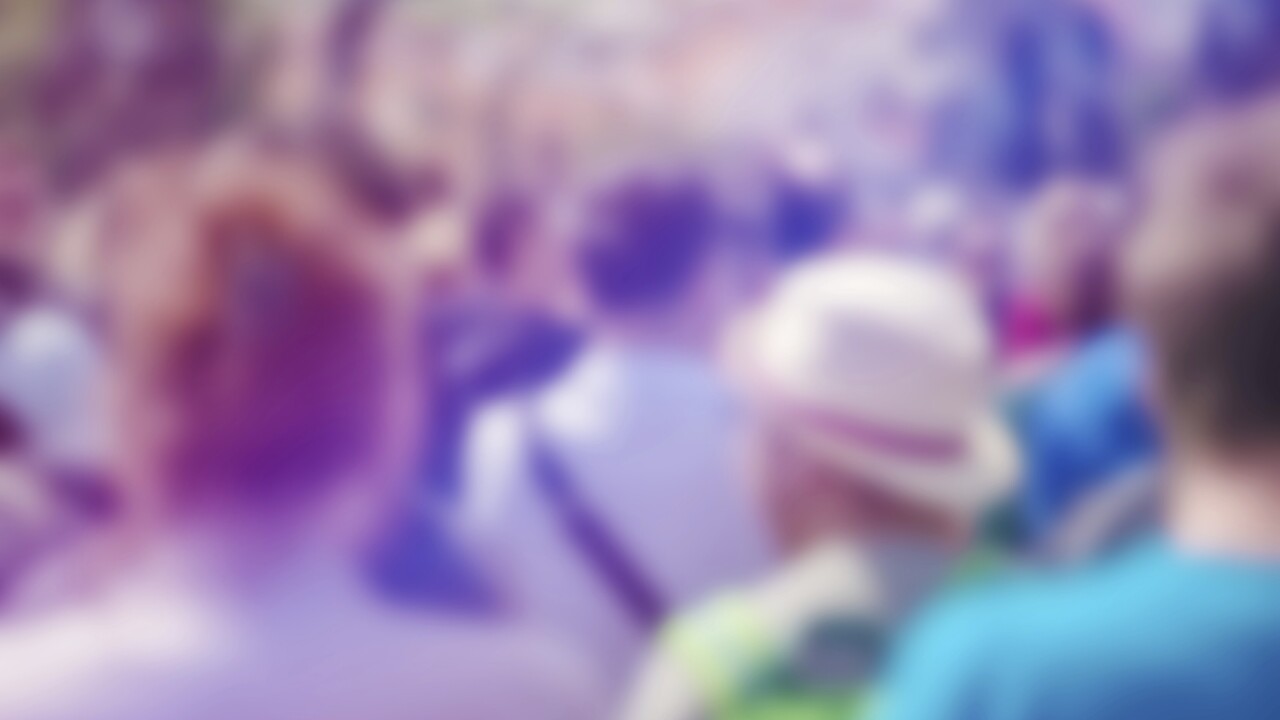 PHOENIX — It's no secret Phoenix is a popular destination for people looking to relocate from around the U.S. But a new analysis of U.S. Census data from Bloomberg shows how many on an average day are moving to the Valley of the Sun.

That represents a 26-person gain from the previous period of 2016-17, when metro Phoenix welcomed 174 daily new arrivals.

That daily average is behind only the Dallas area, which welcomes 212 new residents on average daily, according to Bloomberg. Those averages include both domestic and international migration inflows.

For the full story, visit the Phoenix Business Journal.