Here are the top-ranked Valley elementary schools for 2020 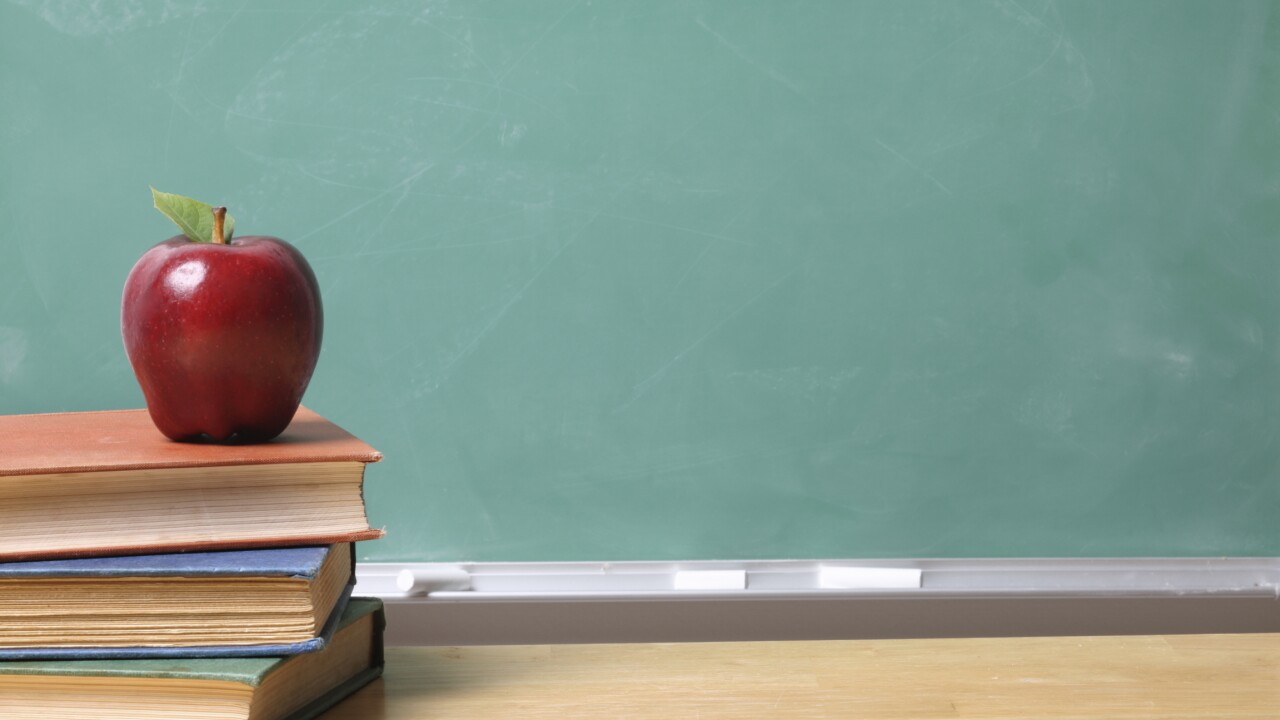 More than 100 elementary schools in the Phoenix metro have earned at least an A on a new ranking that compares public and private schools.

Pittsburgh-based Niche has released its ranking for 2020 of the best elementary schools in the Valley, based on an analysis of key statistics from the U.S. Department of Education, along with reviews from students and parents.

While it's no surprise several charter schools made the top high school ranking based on SAT scores, one Paradise Valley private school topped them all in the comprehensive elementary school report.