Hawaiian Airlines to resume service on most Mainland routes, including Phoenix 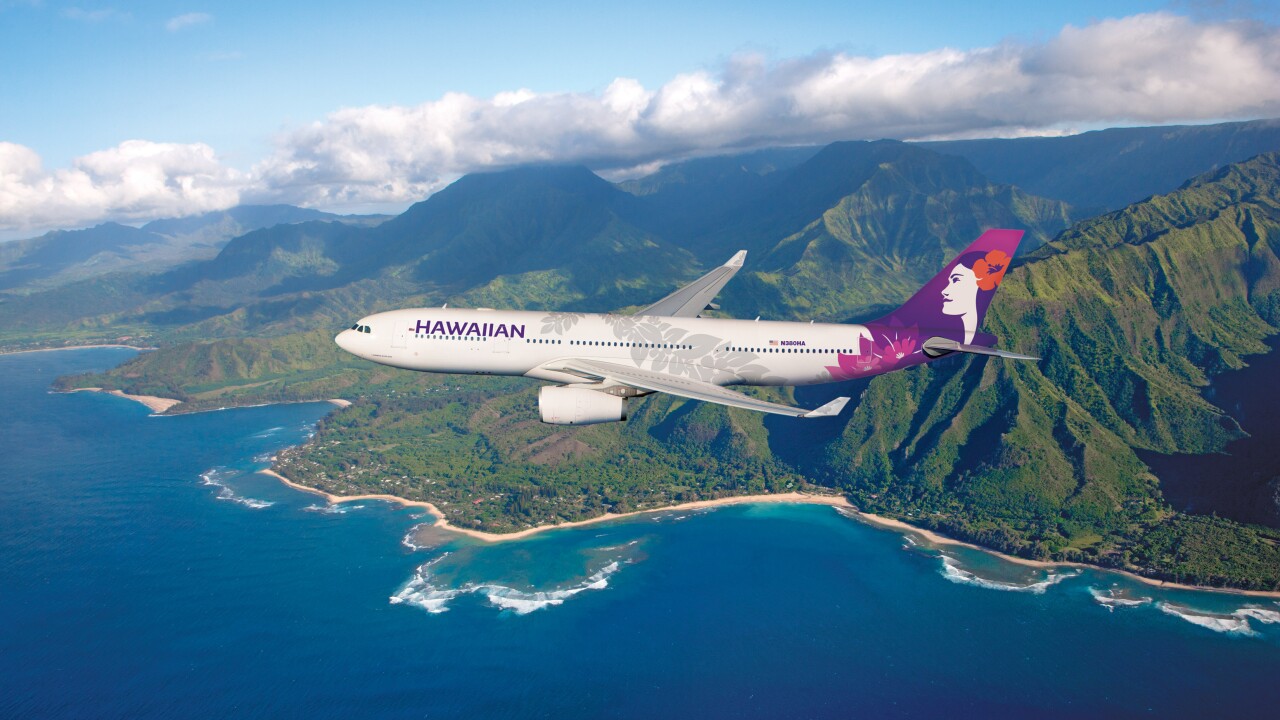 Hawaiian Airlines will resume a reduced flight schedule between Hawaii and most of its U.S. Mainland destinations, including Phoenix, on Aug. 1, the company announced Wednesday.

The airline is beginning to return some of its Mainland service this month, starting Wednesday with the addition of a daily flight between Portland and Honolulu, and the addition of daily service to San Diego and Sacramento on July 15.