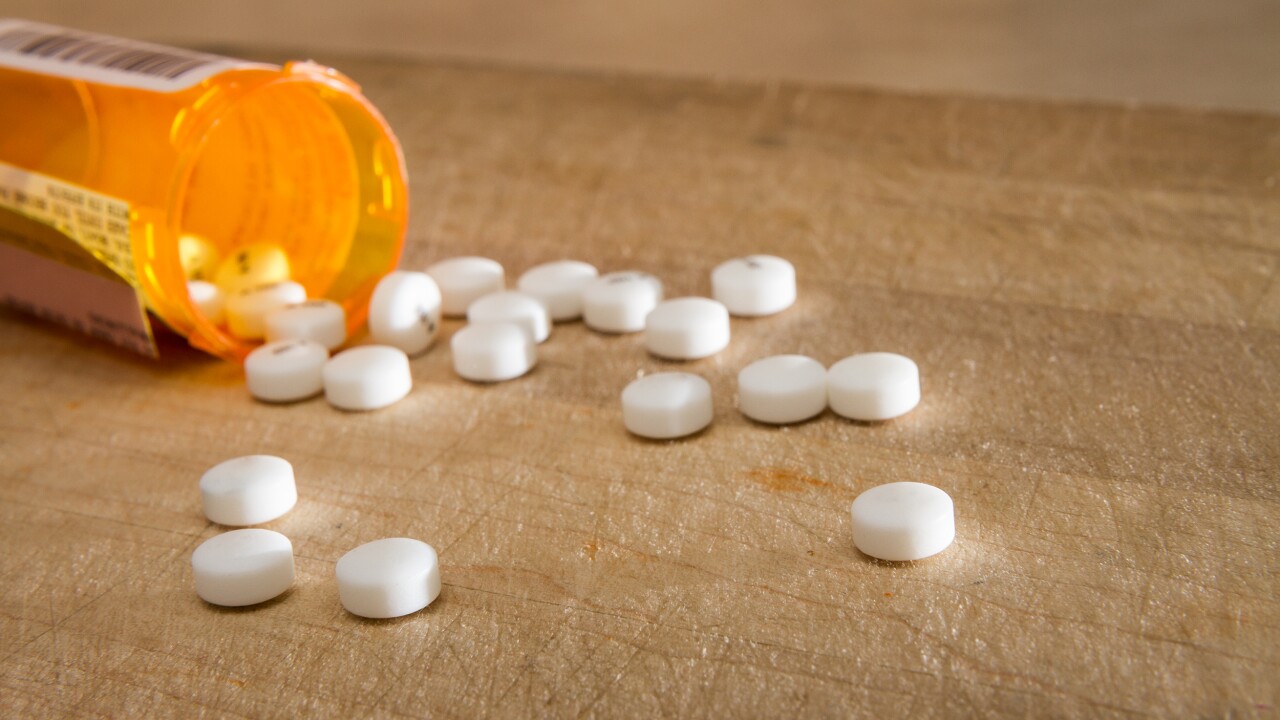 txking/Getty Images/iStockphoto
White pills spilled out over some wood

Michael Gurry, a former vice president with Chandler-based drug maker Insys Therapeutics Inc., was sentenced to three years in federal prison Monday, the first of several former company executives facing sentencing hearings in federal court in Boston this week after they were found guilty last year of racketeering related to the sale of the company's opioid drug.

Gurry, the company's former vice president of managed markets, received a sentence of 33 months in prison along with three years of supervised release and was ordered by the court to forfeit $3.6 million, ABC-TV News reported.

Prosecutors had sought an 11-year sentence.

Onetime billionaire John Kapoor, once one of the richest people in Arizona, is one of the company's former execs facing prison time after being convicted in May 2019 of racketeering charges following a lengthy trial.