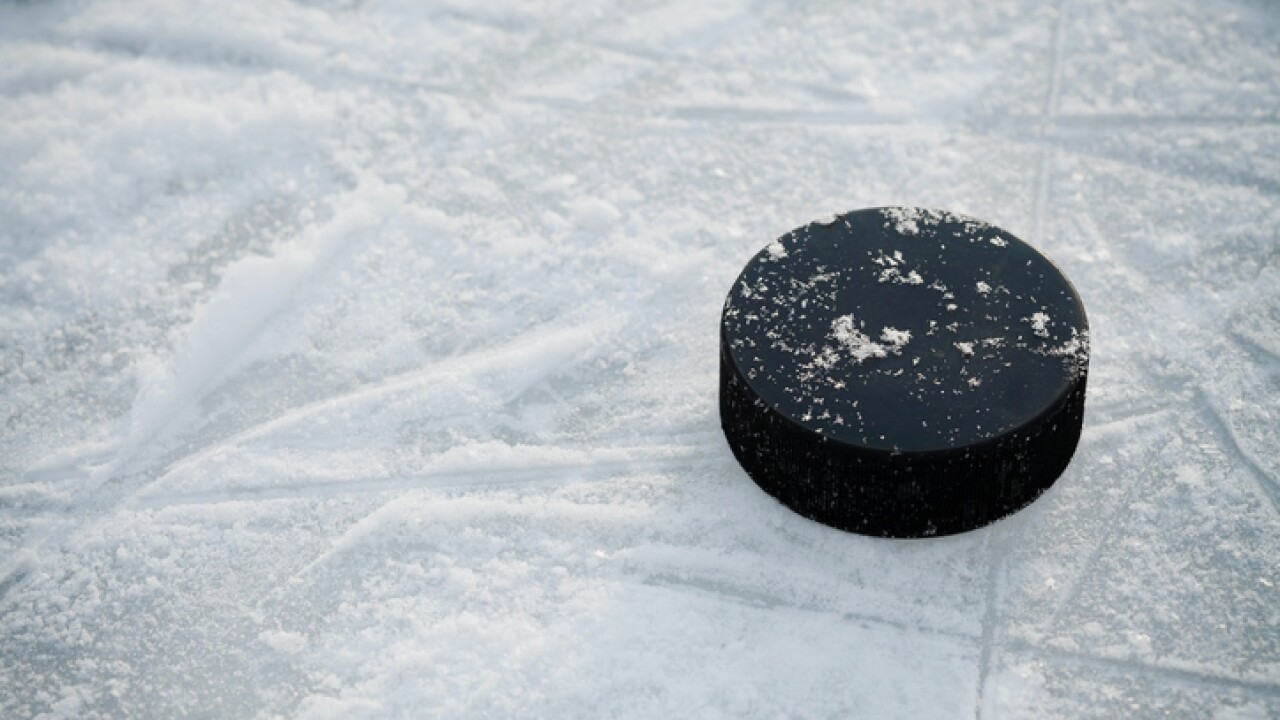 The Arizona Coyotes are the least valuable team in the National Hockey League, according to rankings published Wednesday by Forbes.

Though the team has turned things around on the ice and is currently tied for first place in the NHL’s Pacific Division, the business publication released its annual ranking that breaks down values for all 31 NHL teams.

The Coyotes’ value is $300 million this year, a 3% increase over last year’s $290 million valuation.

The Coyotes typically are near the bottom, if not in last place, in the annual Forbes rankings.