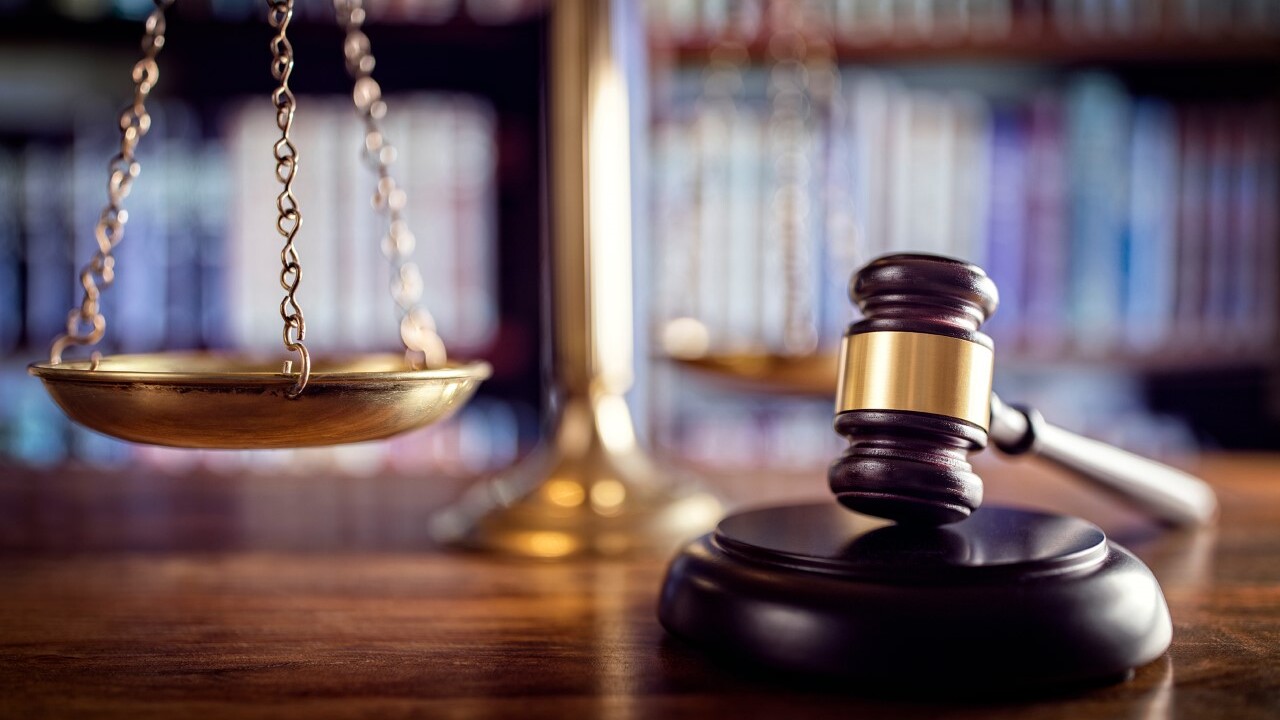 PHOENIX — A fifth Valley man has been sentenced to a lengthy federal prison term in connection with a telemarketing scheme that grabbed millions of dollars from elderly victims around the country.

Trevor Wesley Gabler, 29, of Phoenix, was sentenced Jan. 13 by U.S. District Judge Steven Logan to serve 54 months in prison. Gabler previously pleaded guilty to one count of mail fraud in connection with telemarketing.

For the full story checkout the Phoenix Business Journal.