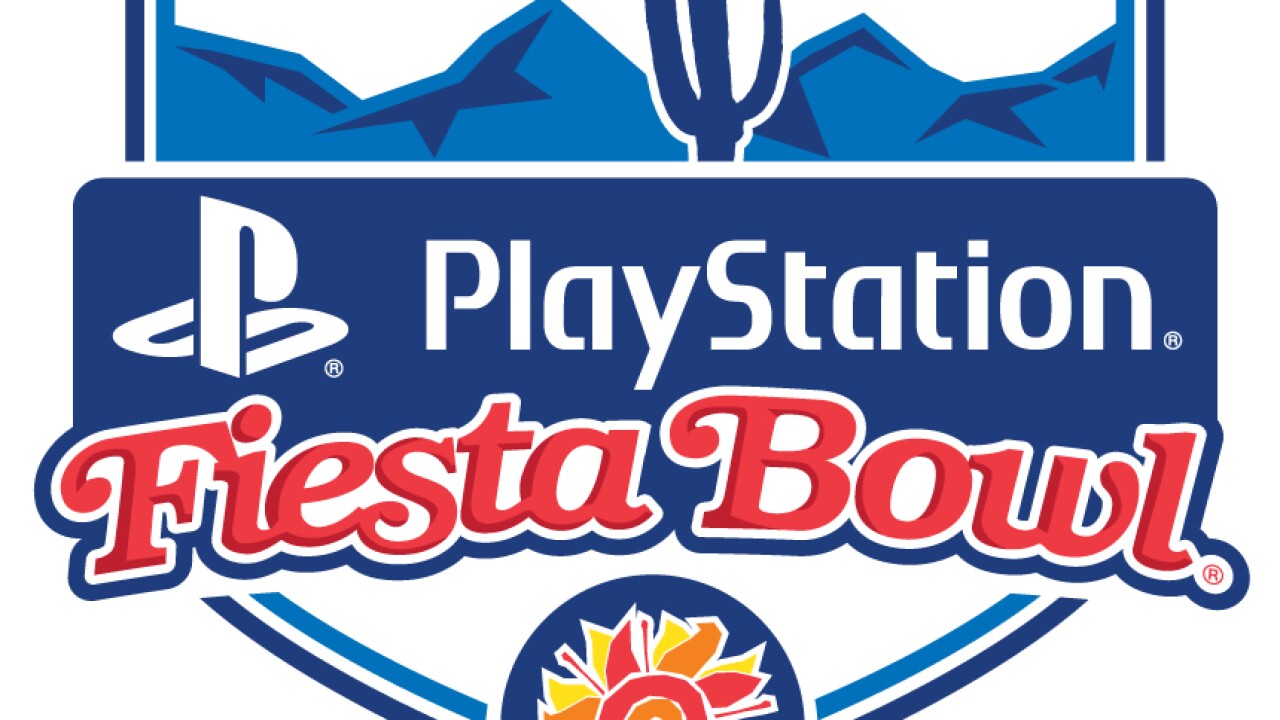 GLENDALE, AZ — The Playstation Fiesta Bowl recorded one of its largest audiences ever on Dec. 28, 2019.

The close game between the Clemson Tigers and the Ohio State Buckeyes, eventually won by Clemson, brought a crowd of 71,330 to State Farm Stadium in Glendale. That was the largest crowd the Fiesta Bowl had seen since the 2010 game between Boise State and TCU.

The Clemson-Ohio State showdown was watched by a record number of fans on television. The game averaged 21.15 million viewers across the ESPN family of networks, according to Nielsen.

It was the largest audience for a College Football Playoff semifinal game not played on New Year’s day. The TV audience was up 10 percent from when Clemson and Ohio State played each other in the 2016 Fiesta Bowl.