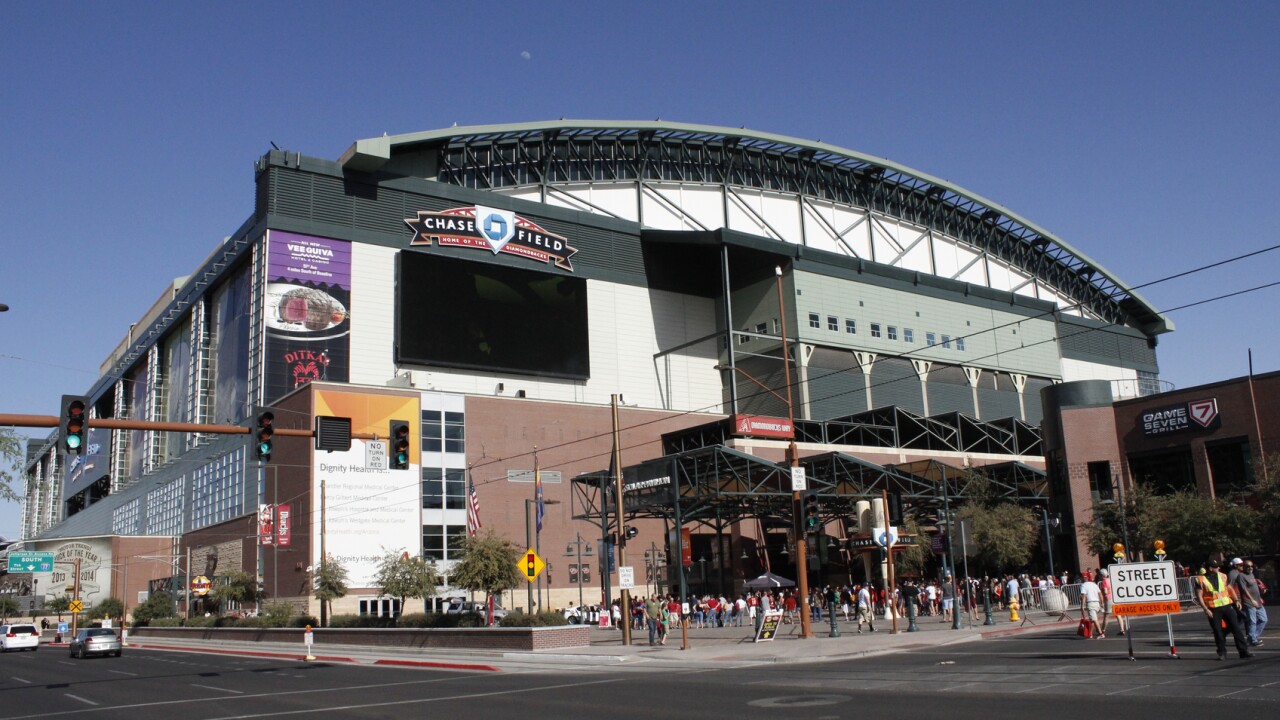 So far this season, the Arizona Diamondbacks have spent $3.17 million to renovate and upgrade parts of Chase Field, according to documents filed with Maricopa County.

The result of a 2018 settlement between the Major League Baseball team and Maricopa County was that the Diamondbacks are in charge of maintenance, upgrades and other stadium bookings at Chase Field.

Part of that deal means the team has to give regular updates on renovations and costs to the county, which still owns the stadium.