President Trump rally in Phoenix: How to watch on ABC15
NewsBusiness 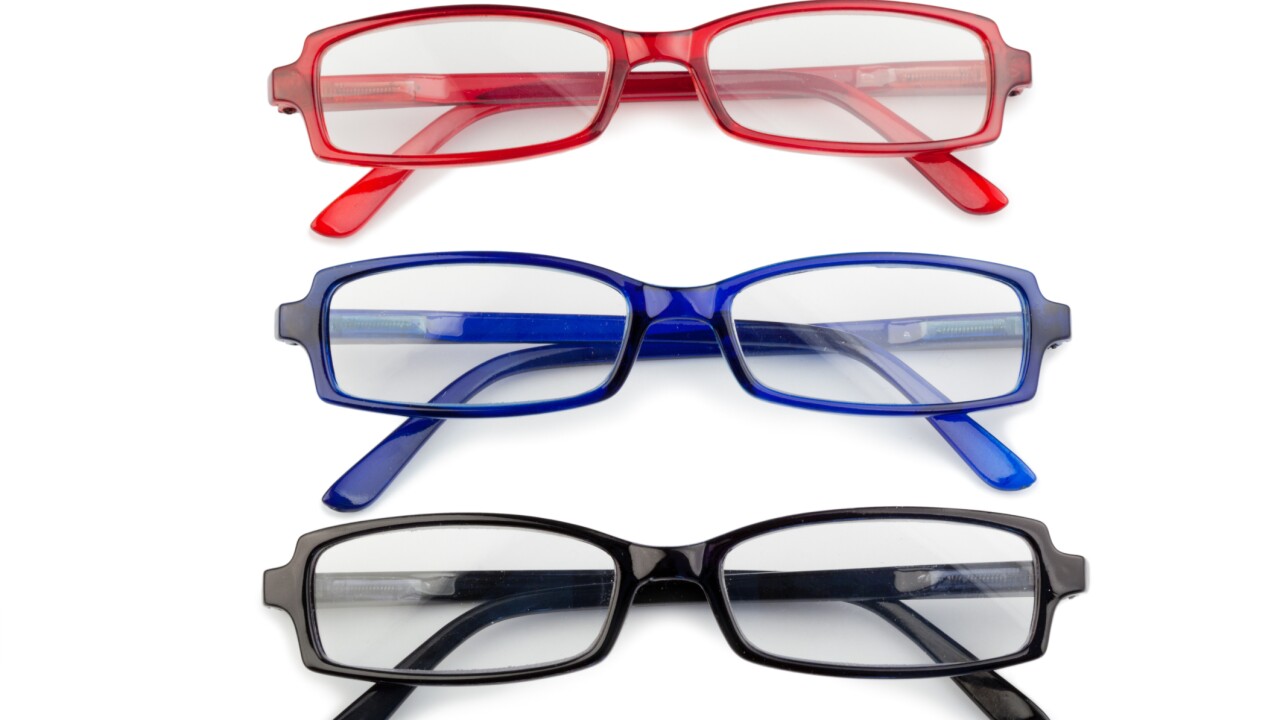 St. Louis-based EyeCare Partners, the parent company of Clarkson Eyecare, has completed an acquisition of Nationwide Vision, the Chandler-based operator of 89 optometry offices in Arizona and Florida.

According to a company announcement, the deal will expand EyeCare Partners’ network of offices in fast-growing metro areas.