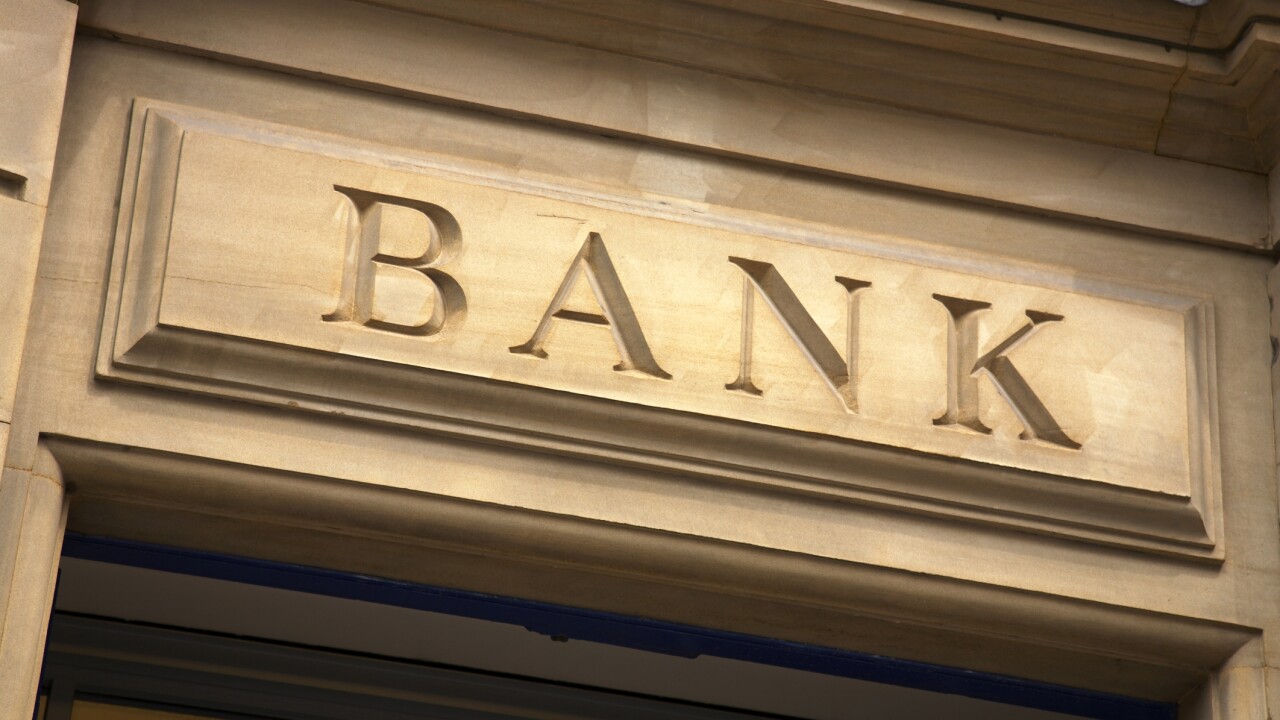 JPMorgan Chase & Co., Wells Fargo and BBVA announced temporary closures of some bank branches across the U.S. on Thursday amid concerns about the novel coronavirus, or COVID-19.

Chase said it closed 1,000 Chase Bank branches nationwide, with plans to close about 20 percent of those offices.

And Wells Fargo said it was preparing to temporarily close some of its branches around the country, citing the coronavirus outbreak, according to the San Francisco Business Times.

“We are enhancing social distancing measures, staggering staff and shifts, relocating employees to busier branches, and temporarily closing some branches in the Bay Area as early as today,” Wells Fargo spokesman Ruben Pulido told the Times Thursday morning, adding that other areas outside the Bay Area would be affected.