Buckle up: How Valley cities rank among nation's most dangerous, safest cities for drivers 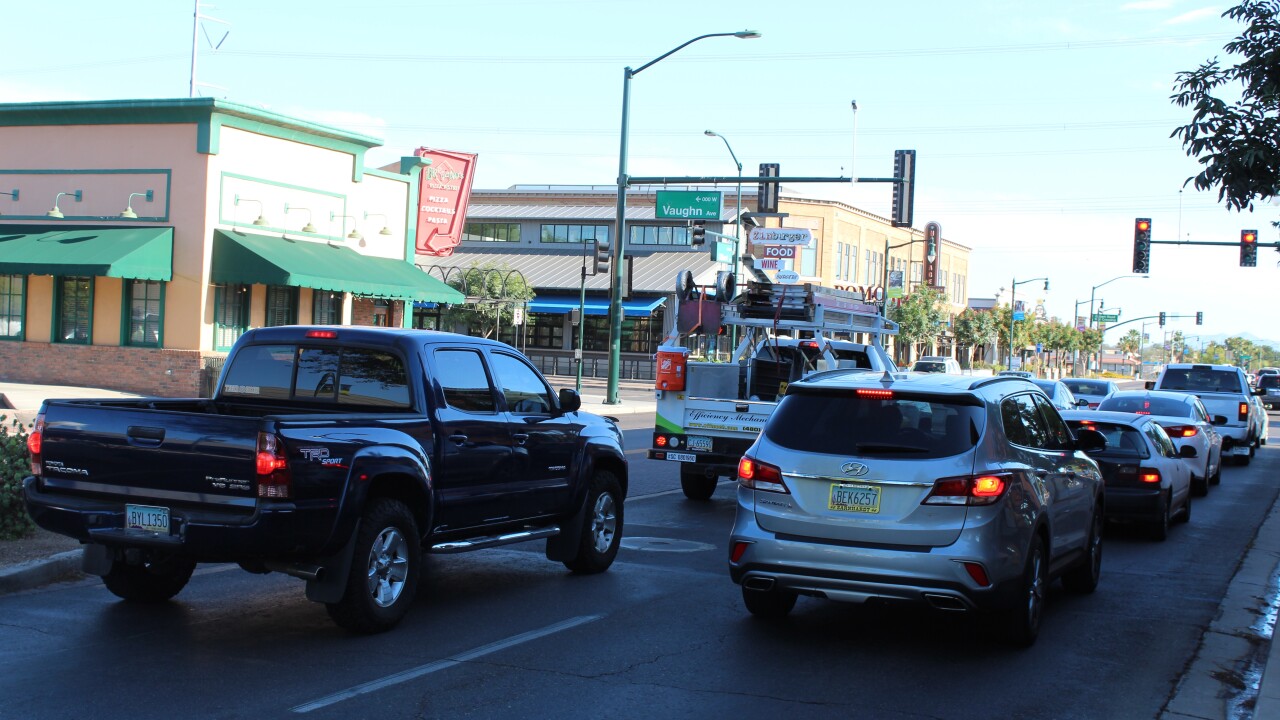 PHOENIX — Baton Rouge, Louisiana, tops a new study on the most dangerous cities in the United States for drivers — but two cities in Louisiana and Georgia cracked the top 10.

Phoenix came in at No. 35 in the study of 183 U.S. cities, and the main reason it was in the top 35 was the fact that it had the second-highest number of traffic-related deaths that year (249).

To see how other Valley cities rank, click here for the full story from the Phoenix Business Journal.