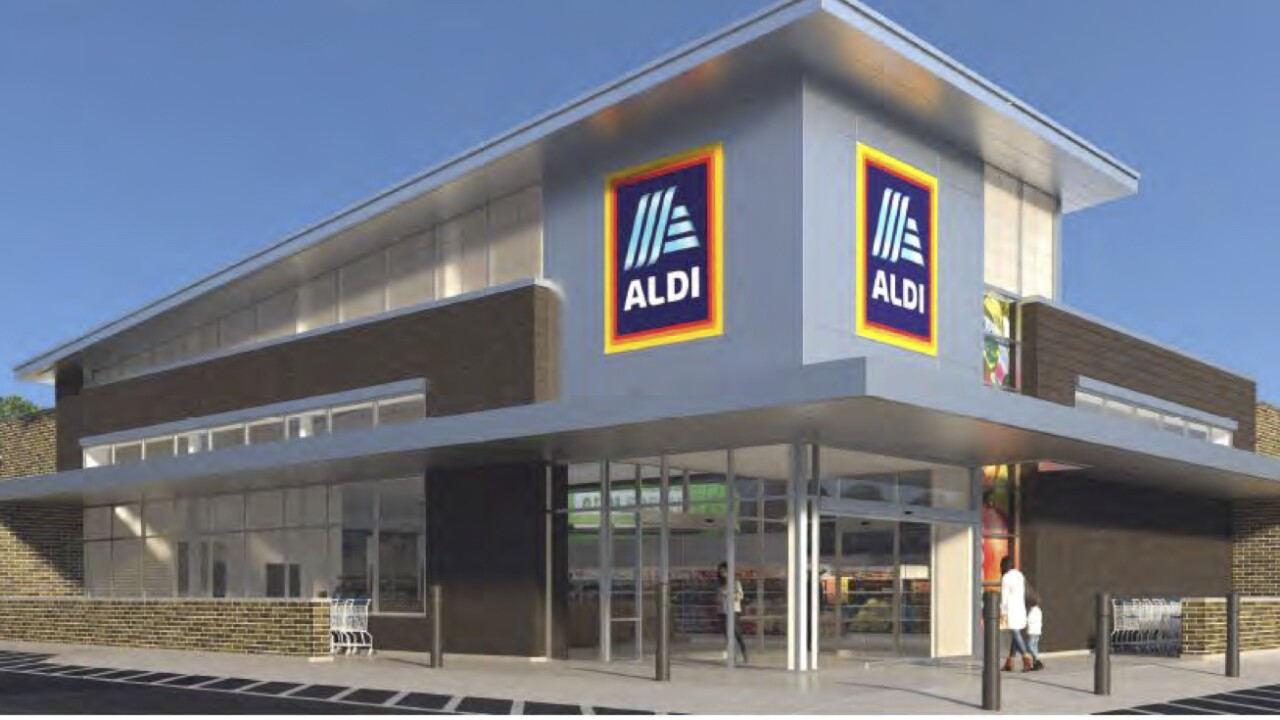 Discount grocer Aldi finally announced it will start opening stores in the Phoenix area in November and December, but Jack Sinclair, the CEO of Phoenix-based Sprouts Farmers Market Inc. said he isn’t too concerned about it.

While Aldi is new to Arizona, Sprouts has been competing with the brand in other markets for a while, most recently in Southern California where Aldi made its last big expansion.

“When Aldi comes next to us, it doesn’t make a lot of difference to our business,” Sinclair said on a conference call with analysts on July 29. “If anything, it drives a little bit of traffic to us.”

Of the four Aldi stores opening in 2020, two – in Chandler and Peoria – are located at the same intersection as existing Sprouts locations. Aldi actually looks at where other grocery stores are located when doing site selection and opens nearby.

Read more of this subscription-only article from the Business Journal.